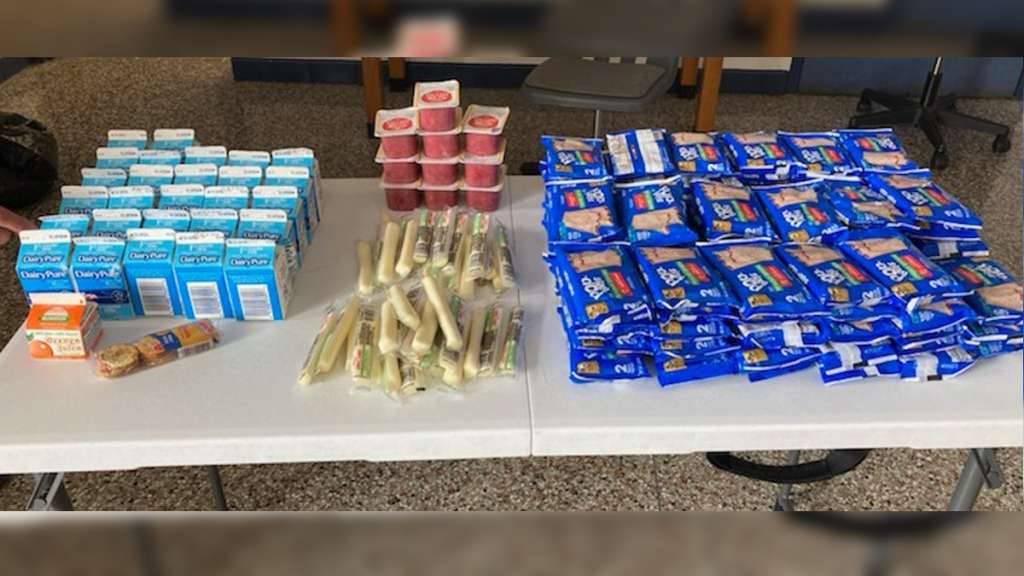 NEWTON, N.C. (WHDH) — A 24-year-old man and a juvenile who authorities deemed “Pop-Tart bandits” allegedly stole nearly 90 packages of Pop-Tarts among other food after breaking into an elementary school in Newton, North Carolina.

Investigators found Jacob Gherret Hamrick, 24, with items stolen from the school during a canvass of area residences, according to the Catawba County Sheriff’s Office.

A pack of crackers stolen from the school had already been eaten, the sheriff’s office said.

The motivation for these crimes appeared to be opportunity as opposed to a need of food, the sheriff’s office added.

Hamrick was arrested and is slated to appear Thursday in Catawba District Court on charges of breaking or entering and larceny.

The sheriff’s office says the juvenile involved in this incident will be addressed with the Office of Juvenile Justice.