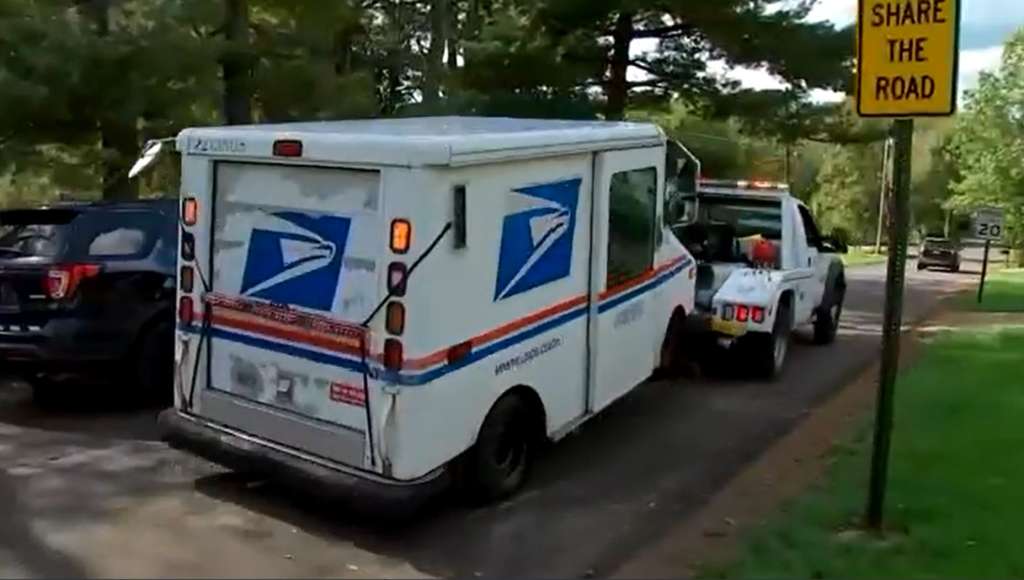 COLLIER TOWNSHIP, Pa. (AP) — A former neighbor of a U.S. Postal Service worker in Pennsylvania confessed to authorities that he fatally shot him because he believed the mail carrier previously poisoned him and his family with cyanide, a federal official said.

Eric Kortz, 53, turned himself in Thursday for the shooting death of Louis Vignone while Vignone was on his route in Collier Township, acting U.S. Attorney for the Western District of Pennsylvania Stephen Kaufman said in a statement.

Vignone was shot around 10 a.m. Thursday while he was delivering mail, news outlets reported. Federal authorities said Kortz told investigators that he drove up and stopped in front of the USPS vehicle, then opened fire. He then dropped the gun and went to a borough police department to report what he did, according to an affidavit.

Kortz also told investigators that he and Vignone used to be neighbors. Kortz said he believed Vignone and Vignone’s family poisoned him and his family when the families lived close to each other.

Kortz was charged with murder of a United States employee and a firearm charge.

Kortz appeared in court virtually Thursday and was detained in federal custody until his next hearing Tuesday, the Pittsburgh Post-Gazette reported. Kortz was assigned a public defender. The public defender’s office in Pittsburgh has a policy of not giving comments to news outlets, according to the Post-Gazette.