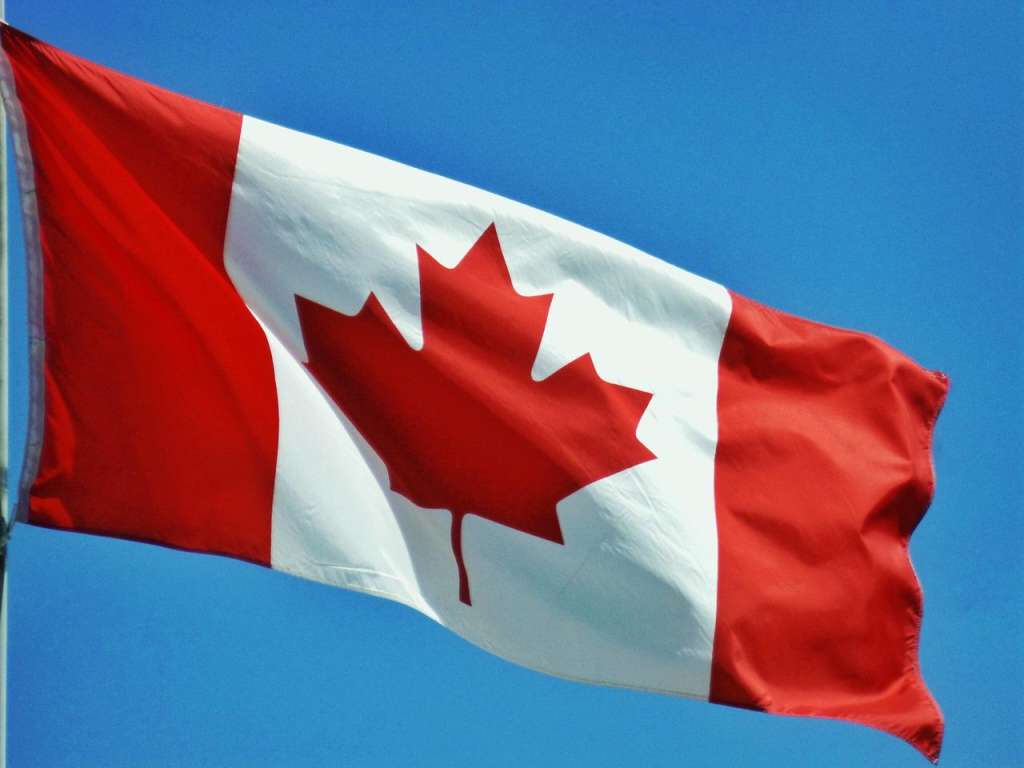 TORONTO (CTV Network) — Prime Minister Justin Trudeau has called the stabbings in Saskatchewan “shocking and heartbreaking” as a manhunt for one of the suspects continues.

“We urge everyone to follow all the updates from the authorities. Priority is keeping you and your loved ones safe so please be careful. If you see anything or have any information, please call 911 to share that,” Trudeau added.

The stabbing rampage happened on Sunday at James Smith Cree Nation and the nearby village of Weldon, Sask. leaving 10 people dead and 18 others injured, not including the suspects.

One of the suspects, 31-year-old Damien Sanderson, was found dead at James Smith Cree Nation on Monday.

The other suspect, 30-year-old Myles Sanderson, still remains at large. RCMP say he may also be injured, but is still considered armed and dangerous.

Police believe the men were spotted in Regina just before 12 p.m. local time on Sunday. They were last known to be travelling in a black Nissan Rogue with the Saskatchewan licence plate 119 MPI.

Trudeau also told reporters he spoke with the leadership at James Smith Cree Nation, as well as Saskatchewan Premier Scott Moe to “highlight that the federal government will be there with the resources necessary right now in this time of crisis.”

“Also, we’ll continue to work as partners in the weeks, months and years to come through grieving and healing,” he said.­

The flag at the Peace Tower atop Parliament Hill in Ottawa, as well as the flags at all federal buildings in Saskatchewan, have also been lowered to half-mast, the prime minister announced.

“Sadly, over these past years, tragedies like these have become all too commonplace. Saskatchewanians and Canadians will do what we always do in times of difficulty and anguish,” Trudeau said. “We’ll be there for each other, be there for our neighbours, lean on each other, help grieve and help heal. We will continue to do that and all Canadians will be with you in this difficult time.”