Products in your medicine cabinet may soon be getting more expensive 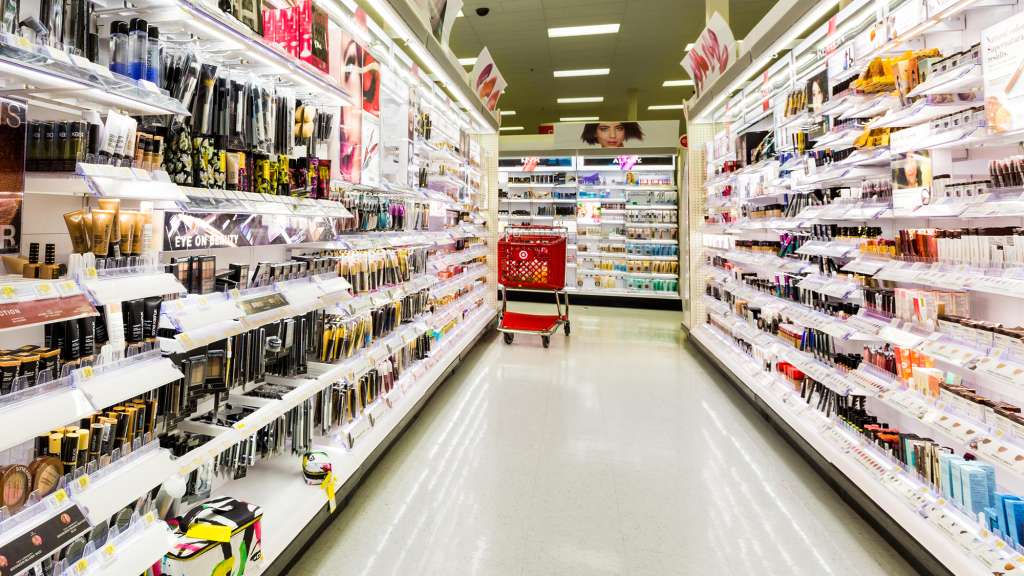 It’s the latest round of price hikes announced by the company. Other major consumer manufacturers and stores have also increased prices in response to rising expenses for raw materials and transportation.

P&G said it communicated the latest increases to distributors and retailers over the last few weeks, and they will be going into effect in roughly the next 90 days.

If P&G’s retail customers, which include big box stores, supermarkets, drug stores and more, decide to pass on those increases, they’ll soon be hitting consumers’ wallets.

P&G, which makes brands such as Gillette, Braun and SK-II, did not specify which grooming, beauty and oral care brands it is increasing prices on for retailers. But an email from P&G to a distributor obtained by CNN Business indicates Olay, Crest and Oral-B products will be getting more expensive, at least for retailers.

The exact amount of price increases will vary by specific item, but will be in the mid-single digit percentage range, P&G chief financial officer Andre Schulten said on a call with analysts Tuesday.

“The degree and timing of these moves are very specific to the category, brand and sometimes the product form within a brand. This is not a one-size-fits-all approach,” he said.

According to one distributor to stores, P&G sent an email on October 11 informing the company that on January 11 it would increase prices on Olay Regenerist Max by 6.1%, Regenerist Ultra Rich and Regenerist Ingredient Collections by 3.5%, Olay Age Defy Moisturizers by 15.3% to 19.3% and Olay Complete Moisturizers by 15.3% to 19.8%. The distributor shared the email on the condition of anonymity to protect its relationship with P&G.

“This list price increase is to address a specific portion of input cost inflation that has occurred as prices for commodities have increased,” P&G said in the email.

Previously, P&G announced that it raised prices on brands such as Pampers diapers and Always and Tampax tampons in September. Schulten said Tuesday that P&G has raised prices in nine out of the 10 categories in its product lineup.

Costs are rising at a swifter pace than P&G previously estimated. P&G now expects to spend $2.3 billion more on freight and commodity costs for its 2022 fiscal year. The company in July predicted a $1.9 billion increase for such costs.

“Input costs have continued to rise since we gave our initial outlook for the year,” Schulten said.

Despite higher prices, consumers are not changing their shopping patterns by buying fewer of P&G’s products, he said.

Grocery chain Albertsons on Monday also noted that consumers have not adjusted their shopping behavior in response to rising prices.

“We have not seen a material change in customer behavior,” CEO Vivek Sankaran said on a call with analysts. “We don’t see their intent changing dramatically over the next several weeks and months.”