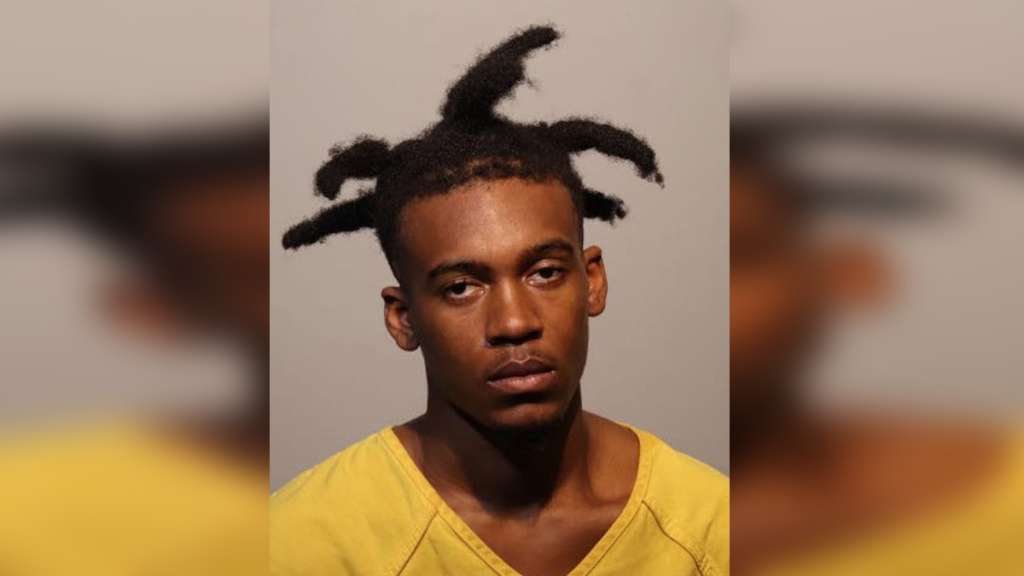 (WHDH) — A father is facing criminal charges after prosecutors say his 2-year-old son found a loaded gun in a “Paw Patrol” backpack and fatally shot his mother while she was on a Zoom call with co-workers.

Veondre Avery, 22, of Florida, was arrested Tuesday on charges of manslaughter and failure to securely store a firearm in connection with the shooting death of 21-year-old Shamaya Lynn, according to the Seminole–Brevard State Attorney’s Office.

Officers were called to the couple’s home in Almonte Springs on Aug. 11 after receiving a report from a witness on a video call with Lynn who said she had suddenly fell backward and was unresponsive.

When officers arrived at the scene, they found Avery performing CPR on Lynn, who was later pronounced dead from a single gunshot wound to the head, the attorney’s office said.

A subsequent investigation revealed that Avery had allegedly left the unsecured firearm in his son’s “Paw Patrol” backpack on the floor of the couple’s bedroom. While Avery was out, prosecutors say his son grabbed the weapon, moved behind Lynn as she chatted with co-workers, and fired a single gunshot at her head.

Avery is currently being held on no bond at the Seminole County Jail.

A trial date has not yet been set.