Prosecutors: Mom charged in death of infant daughter searched for ways to ‘get rid’ of a baby 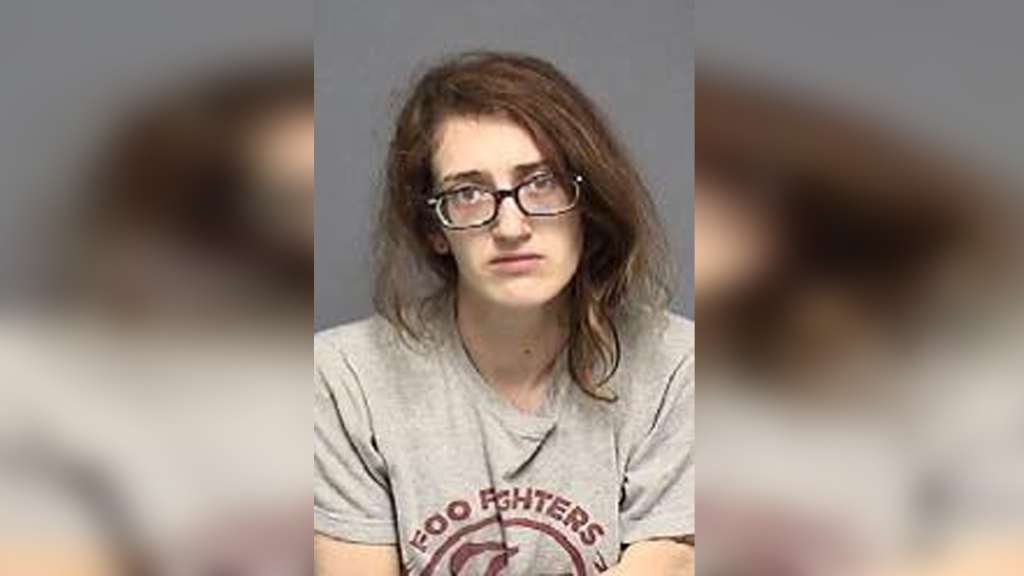 (WHDH) — A mother accused of killing her infant daughter researched ways to “get rid” of a baby before allegedly carrying out the murder last week, prosecutors said.

Joslynn Graham, 23, of Canton, Illinois, was arraigned Tuesday on a charge of first-degree murder in the death of her 5-month-old daughter, Emery Lyons, WEEK-TV reported.

Graham was arrested over the weekend after an autopsy revealed that Lyons died on Oct. 7 from blunt force trauma to the head, according to the Canton Police Department.

A search of Graham’s phone later revealed that she had looked up ways to “get rid of your baby” in the week’s leading up to the infant’s death, the news outlet reported, citing prosecutors.

A witness reportedly told investigators that Graham was “frustrated” with the baby.