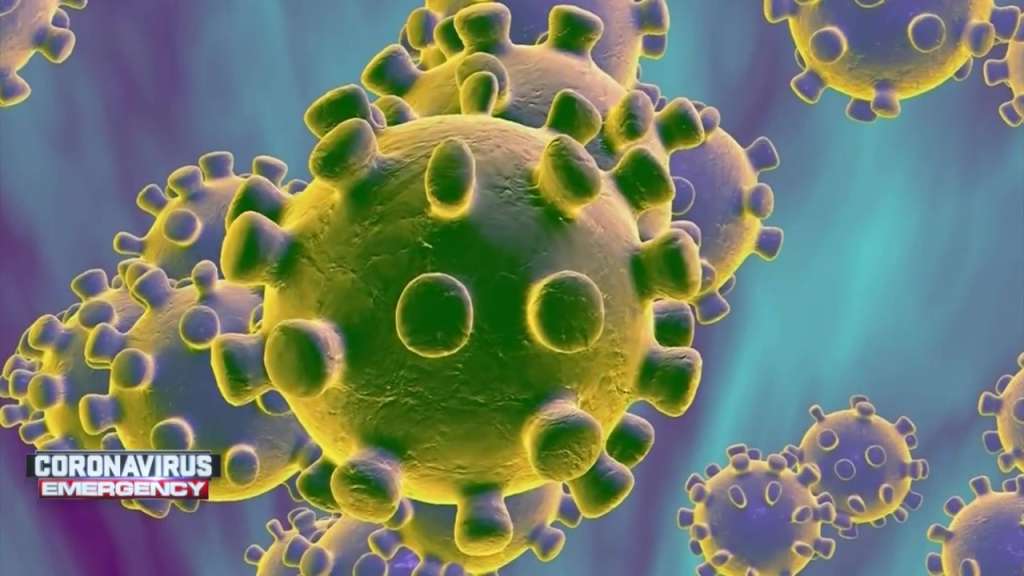 PROVIDENCE, R.I. (AP) — The number of Providence College students who have tested positive for the coronavirus has grown to nearly 160, a school spokesman said Monday.

The Roman Catholic school’s president announced last week that it would switch to remote-only learning for at least two weeks after more than 120 students, most of whom live off campus, tested positive in three days. The school has about 4,800 students.

Students were told to stay in their rooms or off-campus apartments and to avoid parties or large gatherings.

The state Department of Health is investigating the outbreak, but so far no source has been determined.

“We are at a stage of community transmission of the virus, meaning that it can be very difficult to definitively say how someone got sick, or how an outbreak started,” department spokesman Joseph Wendelken told The Boston Globe.

Rhode Island’s two casinos, which reopened in June after being closed for several months because of the coronavirus, are further expanding their weekend hours this month.

Twin River Casino Hotel in Lincoln and the Tiverton Casino Hotel will be open all weekend until 3 a.m. on Sundays, and also will remain open 24 hours on Sundays before a Monday holiday starting Sept. 25, Twin River announced Monday.

“We’re pleased to expand our weekend hours of operation and take one step closer to some degree of business as usual,” Marc Crisafulli, president of Twin River’s Rhode Island operations, said in a statement.

The number of confirmed cases of the coronavirus in Rhode Island is nearing the 24,000 mark, while the number of people who have died of the disease is closing in on 1,100, according to statistics released Monday by the state Department of Health.

There were 264 new confirmed cases and nine new deaths over the past three days, the agency said. The agency does not update on weekends.

The daily positivity rate on Monday jumped to 2.4% after being at 1.5% on Friday, according to the department.

The seven-day rolling average of the positivity rate in Rhode Island has now risen over the past two weeks from almost 1.1% on Sept. 6 to 1.25% on Sunday, according to the Johns Hopkins University Center for Systems Science and Engineering.

However, the seven-day rolling average of daily new cases went down over the past two weeks, from 88 new cases per day on Sept. 6 to about 75 on Sunday, Johns Hopkins said.

The number of people in the hospital as of Saturday, the latest day for which the information was available was 78, of which 10 were in intensive care.

The Salvation Army has closed three of its Rhode Island thrift stores and laid off about 50 employees, officials say.

The cutbacks blamed on the coronavirus come as the church’s services are needed more than ever and as the Christmas season’s red kettle fundraising campaign approaches.

Many retailers that usually allow the kettles outside their stores have not yet given permission for them this year over concerns about the virus’ spread, Maj. Roger Duperree told The Providence Journal.