Purchase chicken in last decade? You could be eligible for a payment 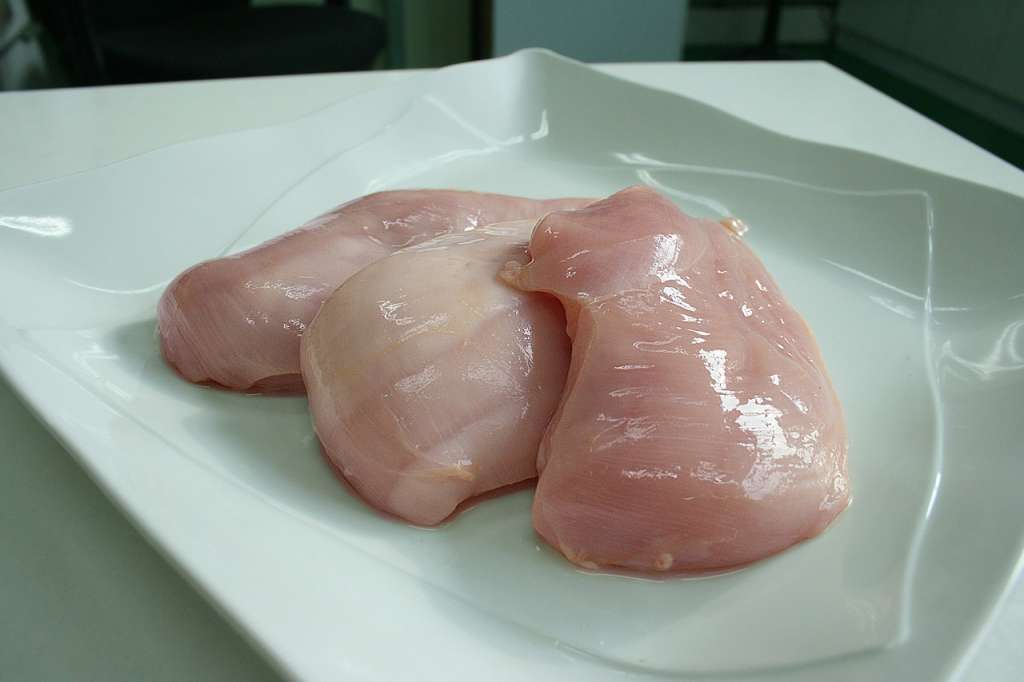 (WHDH) — If you bought chicken products in the last decade, you may be eligible to receive a payment from $181 million in class action settlements.

Anyone who bought chicken from January 1, 2009, through Dec. 31, 2020, could receive a payment under the “Broiler Chicken Antitrust Litigation.”

The lawsuit alleges that the corporations “conspired to restrict the supply of, and fix, raise, and stabilize the price of chicken,” according to the settlement notice.

The defendants have not admitted any liability and continue to deny all allegations of wrongdoing in this lawsuit.

Anyone who purchased fresh or frozen raw chick products from the defendants in the following states is eligible to receive a payment:

Chicken that is marketed as halal, kosher, free-range, or organic is excluded.

Before any money is paid, the United States District Court for the Northern District of Illinois will hold a hearing to decide whether to approve the settlements.

For information on how to file a claim, click here.