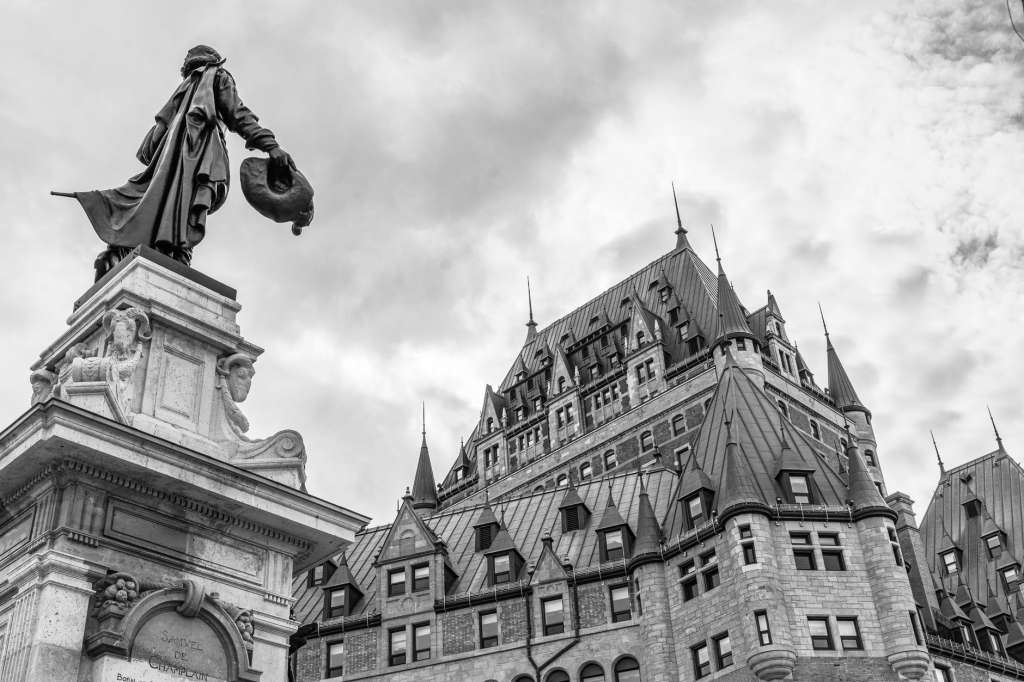 Photo by Kevin Durango on <a href="https://www.pexels.com/photo/grayscale-photo-of-statue-of-man-on-top-of-building-6939341/" rel="nofollow">Pexels.com</a>

MONTREAL (AP) — The premier of the French-speaking Canadian province of Quebec announced Tuesday that adult residents who refuse to get vaccinated against COVID-19 will be charged a financial penalty.

Premier Francois Legault said not getting vaccinated leads to consequences for the health care system and not all Quebecers should pay for that.

He said the levy will only apply to people who do not qualify for medical exemptions. It is the first time a government in Canada has announced a financial penalty for people who refuse to be vaccinated against COVID-19.

Legault said the amount of the penalty hasn’t been decided,but will be “significant.” More details are tol be released at a later date.

He said about 10% of adults in Quebec are unvaccinated, but they represent about 50% of intensive care patients.

“Those who refuse to get their first doses in the coming weeks will have to pay a new health contribution,” Legault said

“The majority are asking that there be consequences. … It’s a question of fairness for the 90% of the population that have made some sacrifices. We owe them.”

Quebec previously announced a 10 p.m. to 5 a.m. curfew. Officials said that will come off as soon as things improve.

Quebec reported 62 more deaths attributed to the novel coronavirus, pushing the total number of people killed by COVID-19 in the province to 12,028, the most in Canada.