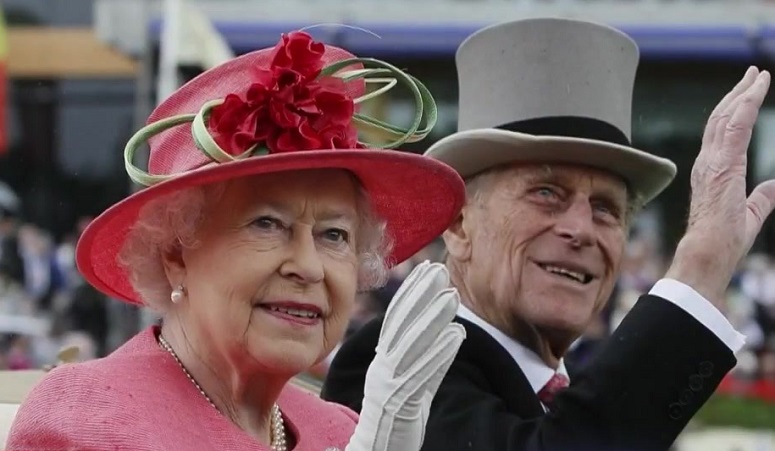 LONDON (AP) — Queen Elizabeth II has returned to royal duties, four days after the death of her husband, Prince Philip.

The 94-year-old British monarch attended a retirement ceremony for a senior royal official on Tuesday, according to the Court Circular, the official record of royal engagements.

The royal family is observing two weeks of mourning for Philip, who died Friday at the age of 99. The palace has said members of the royal family will “undertake engagements appropriate to the circumstances” during the mourning period.

The queen attended a ceremony at Windsor Castle for Lord Chamberlain Earl Peel, who has retired as the royal household’s most senior official. He oversaw arrangements for the funeral of Prince Philip, also known as the Duke of Edinburgh, until handing over to his successor days before the duke’s death.

Philip’s funeral will take place Saturday at Windsor Castle, with attendance limited to 30 because of coronavirus restrictions.

Servicemen and women from the Royal Navy, Royal Marines, Army and Royal Air Force will take part in the funeral procession, and Philip’s coffin will be borne to St. George’s Chapel at the castle on a specially adapted Land Rover, which he designed himself.