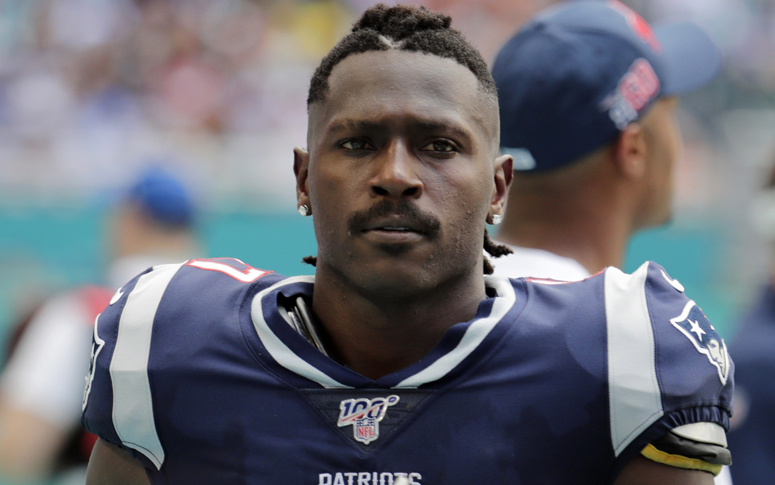 The woman, a former trainer who worked with brown, says he sexually assaulted her multiple times between 2017 and 2018. She initially filed in federal court, but is now filing in Florida state court.

After her allegations, another woman came forward accusing Brown of sending intimidating texts.

Brown denies all allegations against him. He was let go from the Patriots after the lawsuit was filed, spending 11 days on the team.