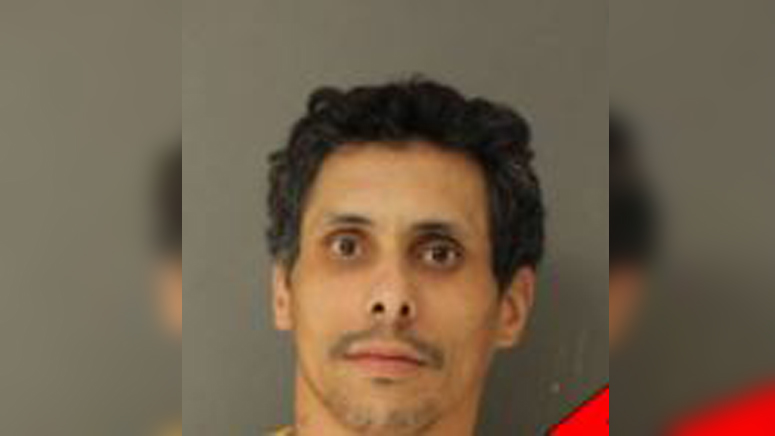 BOSTON (WHDH) - A Level 3 sex offender and suspected rapist who was on the Massachusetts State Police Most Wanted list was captured in Florida on Tuesday after a motel desk clerk recognized him from the wanted poster, officials announced.

Osceola County sheriff’s deputies responding to the Travelodge Motel in Kissimmee arrested Jeffrey Cancel-Muniz, 40, who was wanted by Deerfield, Mass., police for aggravated rape causing serious bodily injury, rape, kidnapping, and strangulation in connection with an incident that occurred in May 2020, according to state police.

Deputies transported him to their facility for booking and he is currently being held.

A virtual appearance in a Florida court is expected tomorrow, and local authorities will arrange for Cancel-Muniz to be rendited to the Bay State to answer to the Deerfield charges.