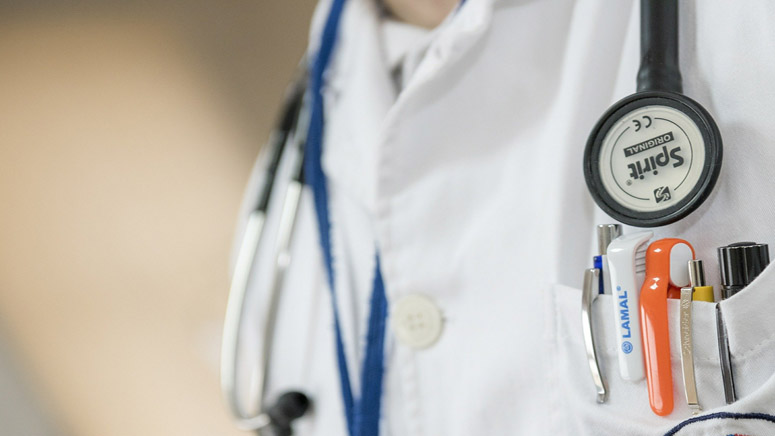 Eleanor Slater Hospital in Cranston submitted a plan to the state health department on Wednesday outlining how it will re-educate all staff on patient pat downs and room searches, The Boston Globe reports.

The newspaper says a patient with borderline personality disorder and a history of self-harm was found on the bathroom floor with ties from a hospital gown wrapped around their neck in October.

The unnamed patient had also a swallowed the head of a shaving razor and had to be treated at Rhode Island Hospital in Providence.

The Globe reports the patient had earned the ability to use the razor unsupervised for hygiene purposes but the gown ties were likely brought into the secure hospital by the patient. The newspaper said there was no documentation to prove the patient had been searched.

The hospital’s corrective plan calls for documenting patient searches and submitting monthly audits to the hospital’s leadership team, the newspaper reports. The patient who swallowed the razor also won’t be allowed to have one going forward.

The incident is the latest concerning incident at the hospital. In August, a patient partially removed their own eye with a spoon.