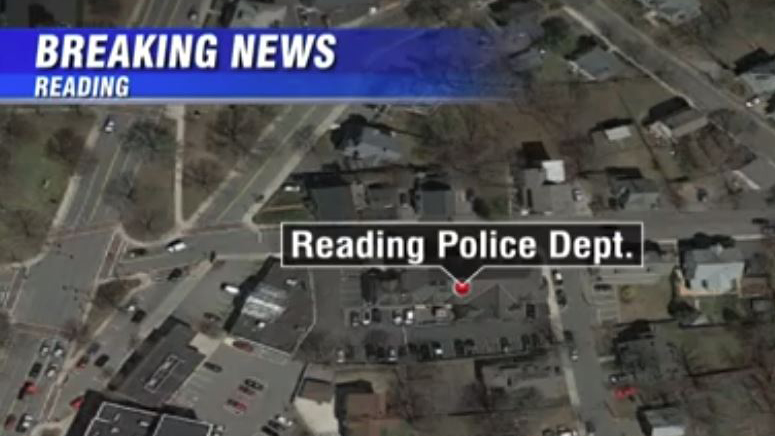 READING, MASS. (WHDH) - The Reading police station was evacuated after a 79-year-old woman brought in a bag containing a mortar round and live ammunition, officials said.

The woman turning in the items that she found in her attic did not realize they were potentially live explosives, prompting police officers to evacuate the building out of an abundance of caution, according to Reading police.

A bomb squad responding to the scene took possession of a 60mm mortar round, which had the potential to explode and cause injury.

Union Street and the parking lot of a nearby Walgreens were closed during the incident.

The department’s dispatch center was moved to Reading Town Hall and 911 calls were routed to surrounding communities.

The police station was reopened just before noon after the bomb squad determined the mortar was inert.

Reading police are reminding people not to bring any suspicious items to the station but instead call police and officer will come to you.