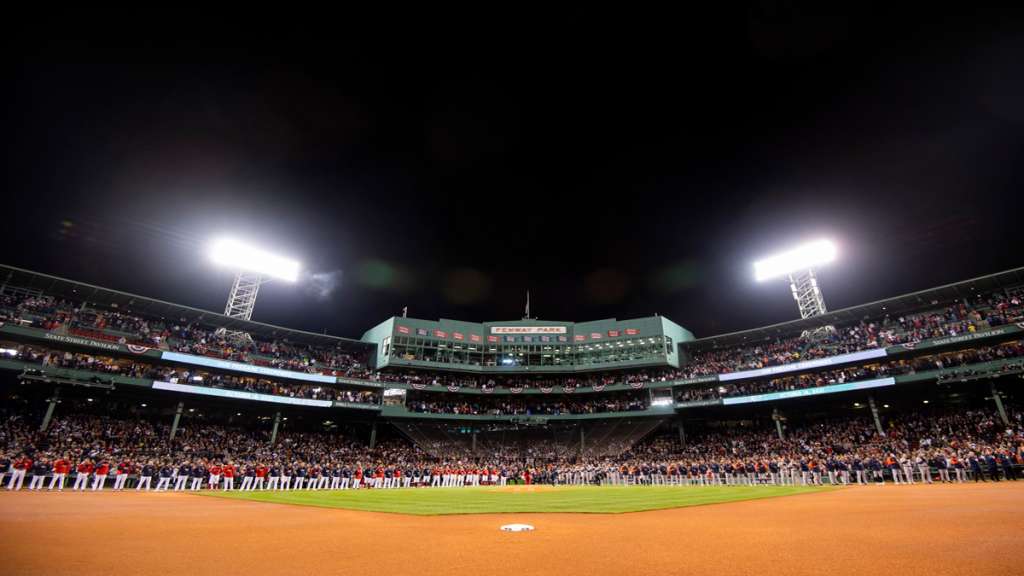 NEW YORK (AP) — The Red Sox will be responsible for paying Eric Hosmer only the major league minimum salary after acquiring him from the Padres.

As part of Tuesday’s trade, San Diego agreed to pay Boston up to $43,566,713, according to details of the agreement obtained by The Associated Press.

Hosmer has the right to opt out of the final three seasons of his $144 million, eight-year contract, a deal that has $13 million salaries in each of those years.