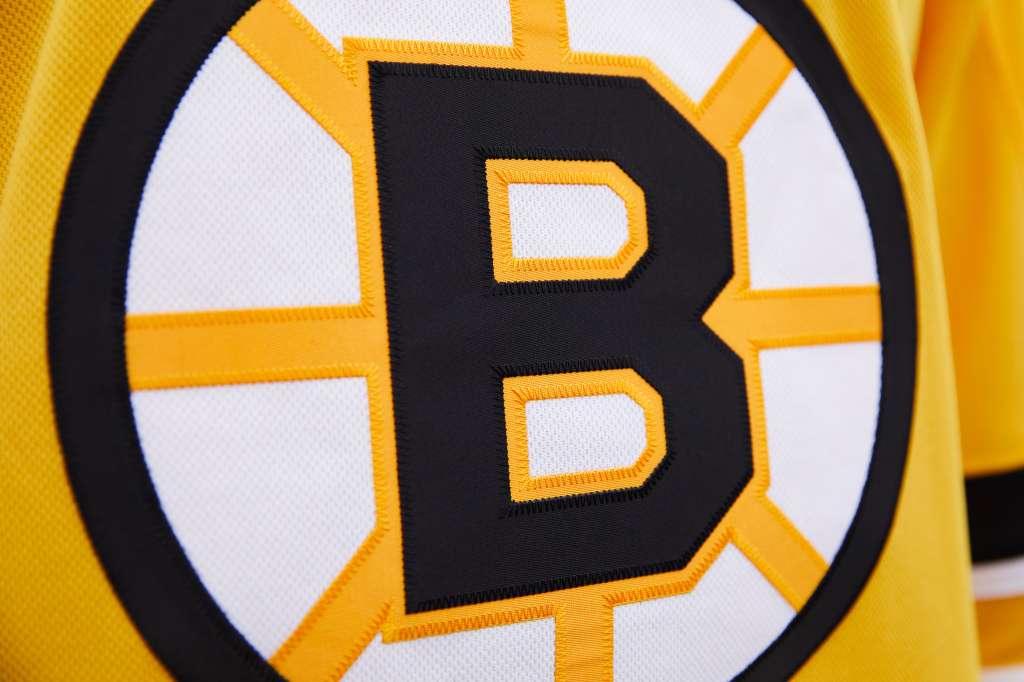 BOSTON (AP) — Marc Staal’s first goal of the season was the tiebreaker with just over eight minutes remaining in the third period, and Alex Nedeljkovic made 41 saves, leading Detroit to a 2-1 win over the Boston Bruins on Tuesday night, the Red Wings’ 3,000th victory.

Filip Zadina also scored for Detroit, which won its third straight and raised the franchise’s all-time point total to 7,001.

David Pastrnak scored for Boston, and Linus Ullmark stopped 16 shots. The Bruins had won five of their last seven games.

With an extra Detroit skater on for a delayed penalty, Staal charged in from the right circle and banged in a rebound from just outside the crease.

Skating with a 5-on-3 power-play advantage, Taylor Hall sent a cross-ice pass to Pastrnak, who one-timed a shot from the top of the left circle, tying it 6:20 into the third.

Zadina had pushed Detroit ahead at 5:03 of the second when he slipped a backhander into the net past Ullmark’s glove.

Detroit’s Nick Leddy hit the crossbar with a wrist shot from the point with just over a minute left in the second.

Bruins GM Don Sweeney confirmed after the morning skate that forward Jake DeBrusk, a healthy scratch in the last game, asked to be traded. But, with Marchand and forward Anton Blidh out, combined with a bit of COVID-19 outbreak at the team’s AHL affiliate in Providence, Rhode Island, the forward was needed in the lineup.

Free agent goalie Tuukka Rask, who’s been with Bruins for 14 seasons and had offseason labrum surgery, has been working out at the team’s practice facility the past couple of weeks and hopes to be back sometime in January, if things work out with the Bruins.

Sweeney said the team is very open to his return.

“There’s been a general understanding. Tuukka has to make a decision on his health,” Sweeney said. “When he’s able to do that officially and declare himself, we’ll find a common ground. We have not hidden from that. If he is indeed healthy and wants to play, he’s likely to be a part of our group.”

NOTES: Blidh was sidelined with an injury in the shoulder area that he sustained when he was boarded (for a penalty) by Ekman-Larsson on Sunday. … Marchand (15 goals, 20 assists in 32 games) is the leading scorer on Boston’s roster against Detroit. … Referee Marc Joannette was inadvertently tripped by Bruins D Jakub Zboril and had to be helped off the ice midway into the second period. He didn’t return. … It was the second of four regular-season meetings between the teams. Boston won the first, 5-1, on Nov. 4 at TD Garden.

Bruins: At Nashville on Thursday.