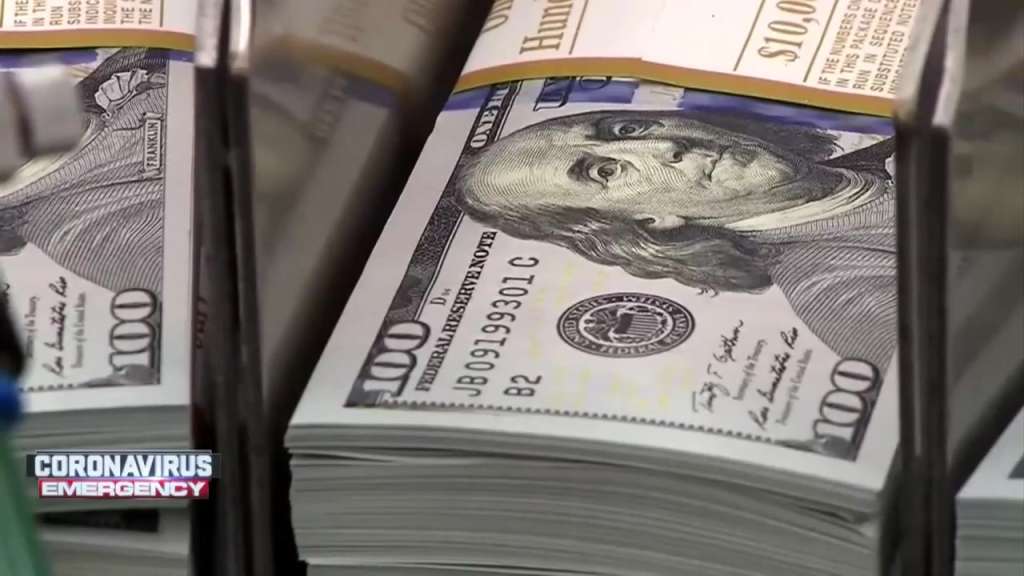 BOSTON (WHDH) - Twenty billionaires who call Massachusetts home collectively saw their wealth increase by $17.2 billion over the last seven months, despite the ongoing coronavirus pandemic, according to a new report.

The eye-popping jump in their net worth greatly exceeds the Bay State’s combined revenue shortfall in 2020 and 2021 of between $3.4 billion and $6 billion due to the pandemic, Americans for Tax Fairness and the Institute for Policy Studies found.

Between March 18 — the rough start date of the pandemic shutdown, when most federal and state economic restrictions were put in place — and Oct. 13, the total net worth of the state’s  billionaires rose from $51.5 billion to $77.3 billion, the report stated, citing an analysis of Forbes data.

As the billionaires’ net worth climbed, 1,325,620 Massachusetts residents lost their jobs between March 21 and Sept. 26, according to the U.S. Department of Labor. More than 140,000 people also fell ill with the virus and more than 9,600 people lost their lives.

Below is a list of local billionaires who have seen a jump in their net worth:

Others around the world who have seen an astonishing increase in wealth include Jeff Bezos, Mark Zuckerberg, and Elon Musk.

In total, billionaires in America saw a $931 billion gain in wealth since the start of the pandemic.