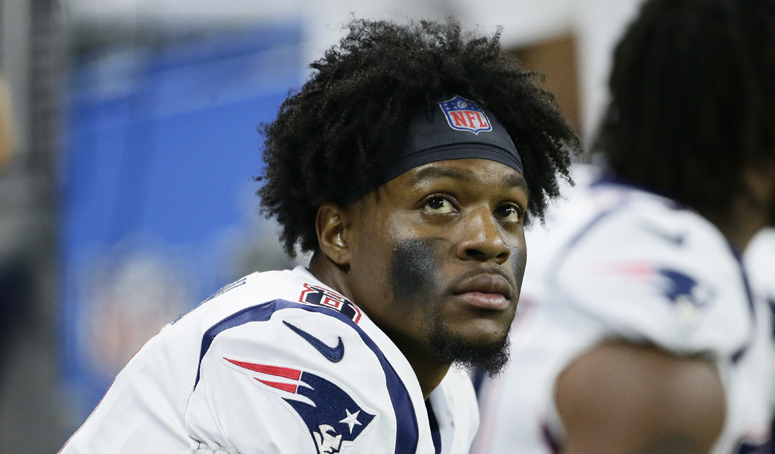 FOXBORO, MASS. (WHDH) - The agent for Patriots wide receiver N’Keal Harry has reportedly requested that his client be traded out of New England.

In a statement obtained by the NFL Network, Harry’s agent Jamal Tooson said in part, “Following numerous conversations with the Patriots, I believe it’s time for a fresh start and best for both parties if N’Keal moves on before the start of training camp. That is why I have informed the Patriots today I am formally requesting a trade on behalf of client.”

Harry was selected by the Patriots in the first round of the 2019 NFL draft but the Arizona State standout has seen just 86 targets through two seasons in New England.

“Through two seasons, he has 86 targets, which obviously hasn’t met expectations the Patriots and N’Keal had when they drafted the dominant downfield threat who was virtually unstoppable at the point of attack in college,” Tooson added.

The Patriots added wide receivers Kendrick Bourne and Nelson Agholor in free agency this past spring — moves that would seemingly eat into Harry’s targets in 2021.