Report: Many boats fail to brake for endangered whales 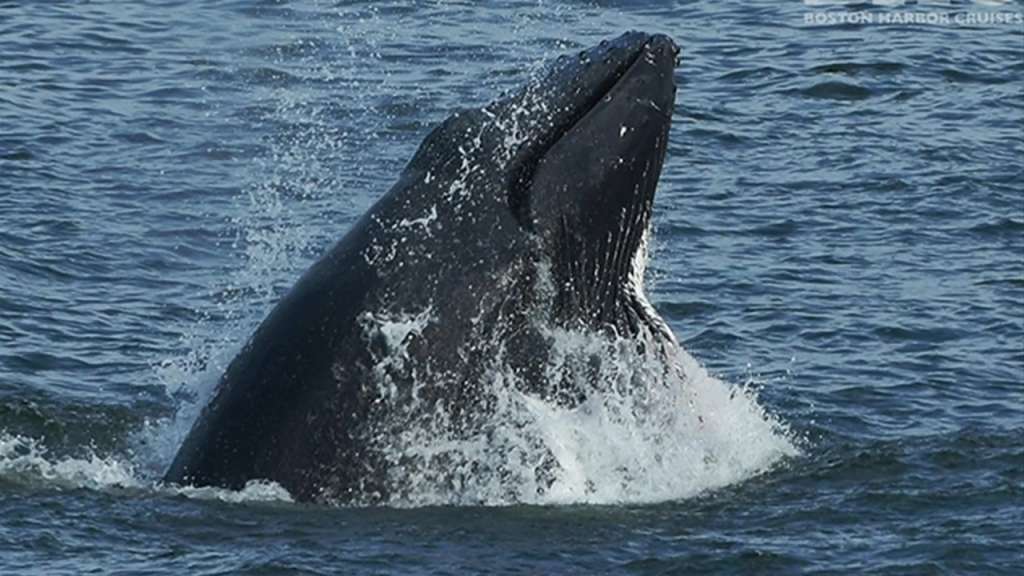 The federal government uses voluntary and mandatory speed reduction zones to protect North Atlantic right whales, which number only about 360 and are vulnerable to ship strikes. Oceana’s analysis concluded non-compliance was as high as nearly 90% in the voluntary zones, and wasn’t much better in the mandatory zones.

The group said it analyzed vessel speeds from 2017 to 2020. The analysis found that non-compliance in mandatory areas was generally worse in more southern zones. The Cape Cod Bay zone had a noncompliance rate around 45% in the most recent year, while protection zones off southeastern states were above 69%, the report said.

The whales have suffered a population decline in recent years due to high mortality and low reproduction.

The report shows “the government needs to do more to make sure the whales have protection from this clear, identified threat,” said Gib Brogan, a fisheries campaign manager with Oceana.