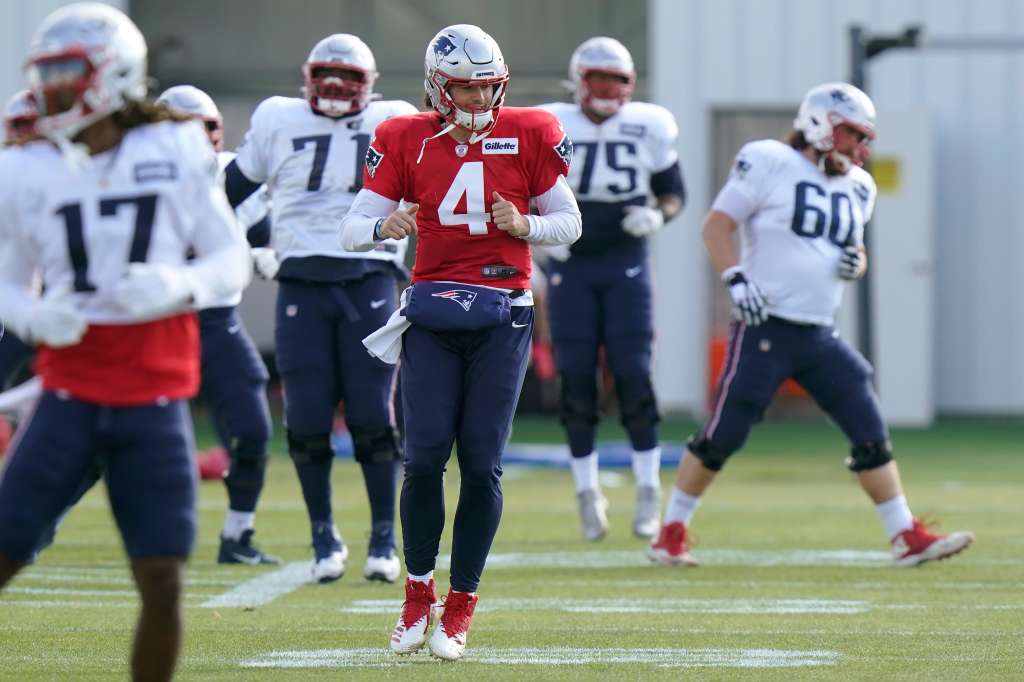 FOXBORO, MASS. (WHDH) - The Patriots made some room in their QB room Thursday when they traded Jarret Stidham to the Las Vegas Raiders, according to reports.

The move comes after New England drafted Western Kentucky QB Bailey Zappe in the fourth-round of the 2022 NFL Draft earlier this offseason.

A fourth-round pick himself, Stidham had appeared in eight games for the Patriots since being drafted in 2019.

Sports Illustrated’s Albert Breer reports that the Patriots will send a 2023 seventh-round pick alongside Stidham and receive a 2023 sixth-round pick in return.

Stidham will be reunited with his former offensive coordinator, Josh McDaniels. The long-time Patriots assistant took over the silver-and-black this offseason after spending the previous 10 years on the Patriots’ sidelines.