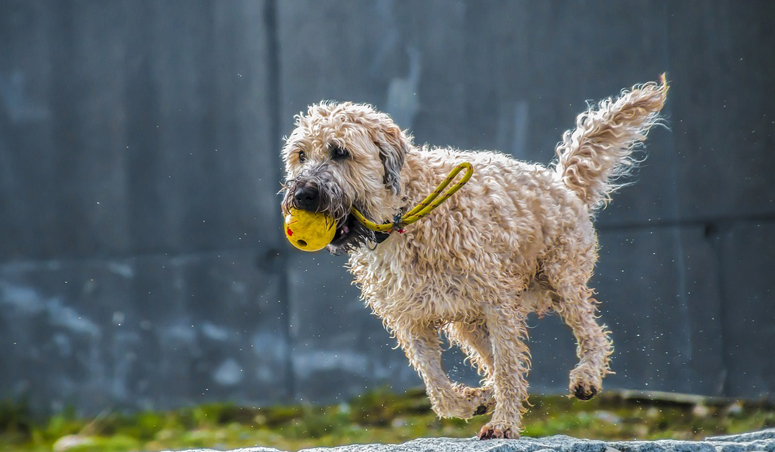 (WHDH) — A popular flea and tick collar for dogs and cats has been linked to nearly 1,700 pet deaths, as well as tens of thousands of injuries, according to multiple published reports.

Scores of pets are being harmed by Seresto collars, which work by releasing small amounts of pesticide onto the animal for months at a time, according to a new report published by the Midwest Center for Investigative Reporting and USA Today.

Since Seresto introduced the collars in 2012, the U.S. Environmental Protection Agency has received reports of at least 1,698 pet-related deaths.

As of June 2020, the EPA had also received more than 75,000 incident reports related to the collars, according to documents obtained by the Center for Biological Diversity and shared with the Midwest Center for Investigative Reporting.