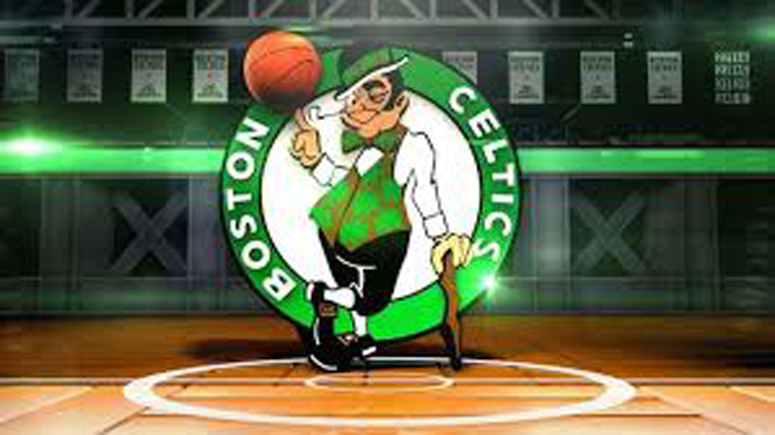 Williams’ new deal puts his salary in the top half of NBA centers despite only 13 career starts, ESPN’s Adrian Wojnarowski reported.

The 23-year-old, who was drafted out of Texas A&M in 2018, showed flashes of being an impact player on offensive and defense in an expanded role last season.