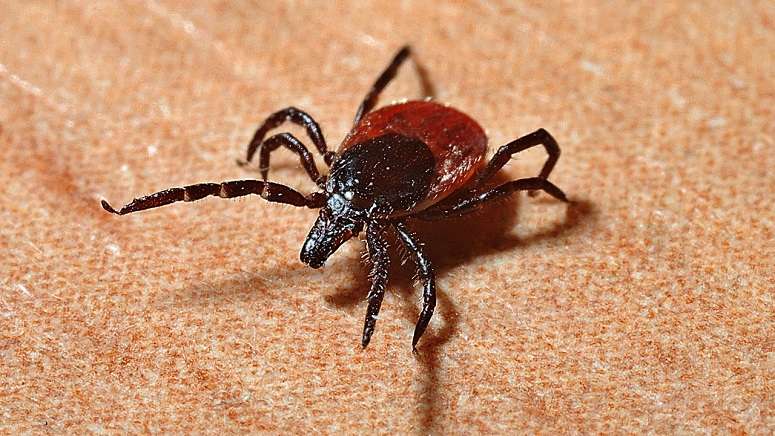 Image by Jerzy Górecki from Pixabay

ARROWSIC, Maine (AP) — New research shows ticks that can transmit Lyme disease have been increasing in abundance in a forest in the state’s mid-coast region over the last three decades, according to researchers with a Maine university and hospital.

Lyme disease’s spread by infected deer ticks and can cause damage to joints and the nervous system if not treated. Researchers from University of Maine and Maine Medical Center Research Institute’s Lyme & Vector-Borne Disease Laboratory collected ticks from small mammals in Holt Research Forest in Arrowsic to track prevalence.

The researchers said Monday when they first started they didn’t find the deer ticks feeding on animals such as mice and voles. The first one was found on a squirrel in 1996. A population of the ticks was established by 2007, they said.

The emergence of ticks could be linked to climate change and the increase of the area’s population of deer, they said. The study “reminds us that public health is tied to how we manage our natural environment,” said Susan Elias, study author and scientist at the disease lab.