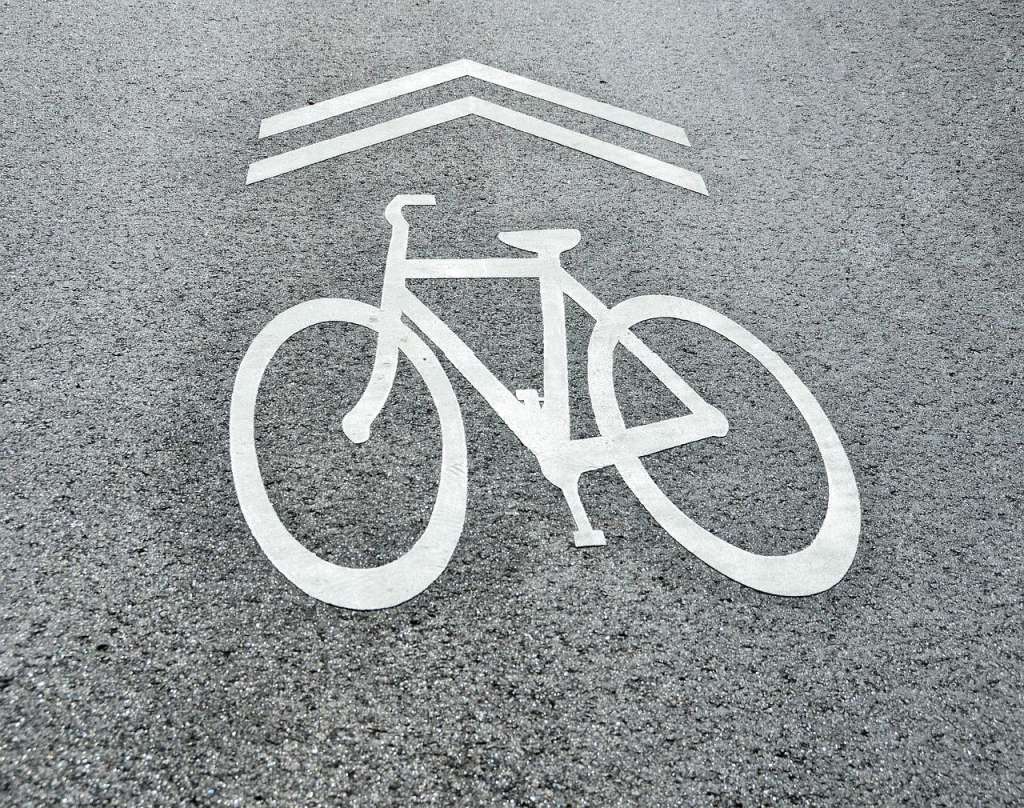 Since 2019, a municipal ordinance in Cambridge has required that local street reconstruction projects include the addition of separated bike lanes. A plan for 25 miles of protected cyclist lanes to be built over five to seven years was adopted the next year. But some residents and business owners want to keep further construction from moving forward.

On Friday, a group called Cambridge Streets for All filed a complaint in Middlesex Superior Court requesting declaratory and injunctive relief from the ordinance. The plaintiffs argue that the city’s bike lane boom has caused “irreparable harm” to the group’s members and resulted in a “drastic decline in business.”

“Businesses, such as restaurants, cannot efficiently restock because long standing loading zones on the street have been eliminated and moved to less accessible locations,” the plaintiffs wrote in the motion. “Medical and health care professionals that belong to CSA have experienced or anticipate drastic reductions in patient visits because of the inability of patients to find parking or accessible parking adequate to their needs.”

The suit also cites concerns around the loss of accessible parking spaces, increased traffic on side streets and potential impacts on emergency response vehicles trying to get through the area and maintains that the city did not gather enough public input in the planning process for the project. At the Cambridge City Council’s April 25 meeting, residents spoke about the proposed bike lanes for nearly three hours, with some commenting in favor of the construction and others against. Ultimately, seven of nine councilors voted against a proposed policy order that would have directed the city’s traffic and parking department to pause plans for a “quick build” of bike infrastructure in the Porter Square area. A hearing on the preliminary injunction is set for Friday at 2 p.m., according to the Middlesex Superior Court docket.