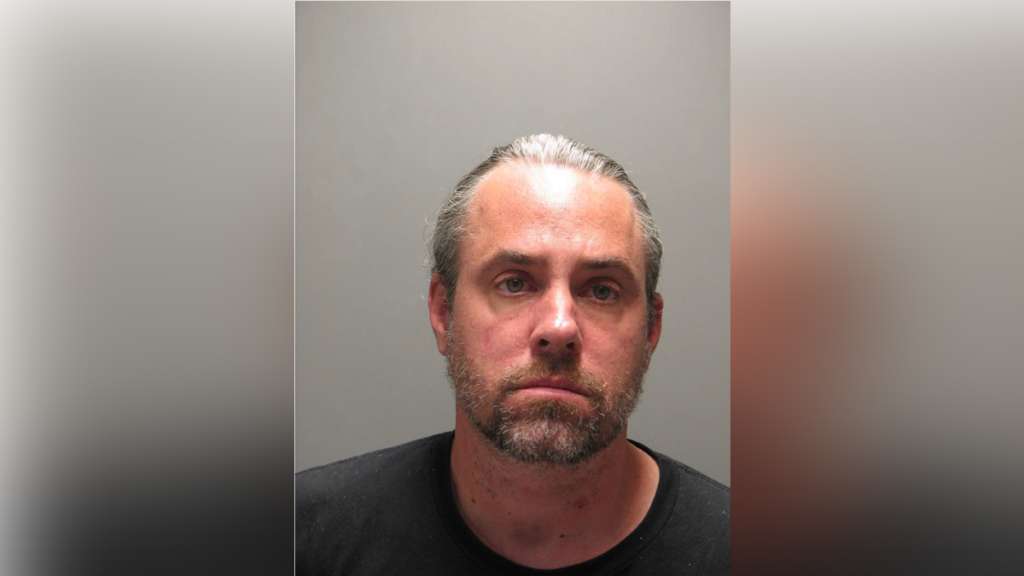 Robert McClanaghan, 43, was arrested Nov. 18 after a Boston Municipal court issued a warrant for his arrest the day before, on charges of Rape and Drugging for Intercourse. He was transferred to the Warwick Police Department in Rhode Island to be booked and will be arraigned Monday at the Third District Court in Kent County, according to police.

In their announcement of the arrest, BPD reminded the public to be cautious of “roofies,” or Rohypnol, the drug most often used to incapacitate people. This was not the first warning about roofies this year, as similar advice had been issued from the department in October.

Rohypnol is scentless, colorless, and tasteless. Drugs like gamma-hydroxybutyric acid, and Ketamine, can similarly incapacitate people by causing disorientation, confusion, temporary paralysis or unconsciousness. BPD recommended following a ‘buddy system’ when going out, as well as the following advice:

Police also warned to be aware of unusual behavior from friends, and wary of strangers trying to separate people away from friends.