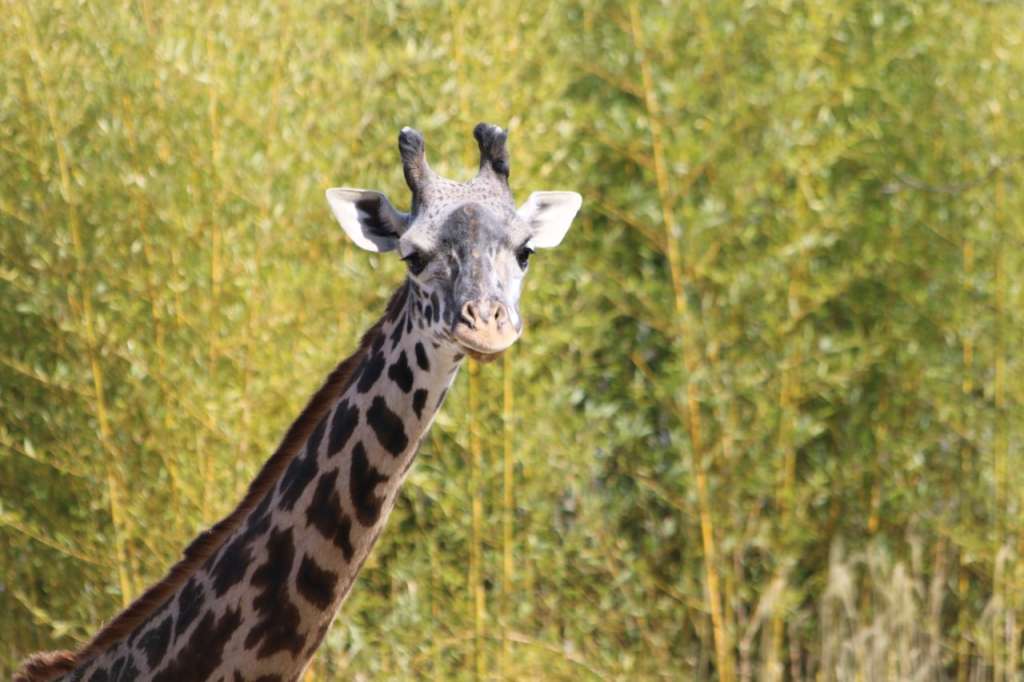 PROVIDENCE, R.I. (WHDH) - A zoo in Rhode Island on Friday announced the passing of a beloved Masai giraffe.

The zoo says it brought in numerous veterinary experts to help plan a course of treatment but Tufani was unable to make it.

Her name meaning storm in Swahili, Tufani was born on Nov. 27, 2012, at the Franklin Park Zoo before making the move to Rhode Island in 2014. She was known by her keepers as a spunky goofball.

“She had a mischievous, curious nature about her,” zookeeper Rachael said. “She loved to beg for treats and was really just an absolute sweetheart.”

Her kind personality also made her a favorite with zoo visitors who came to feed and see the giraffes.