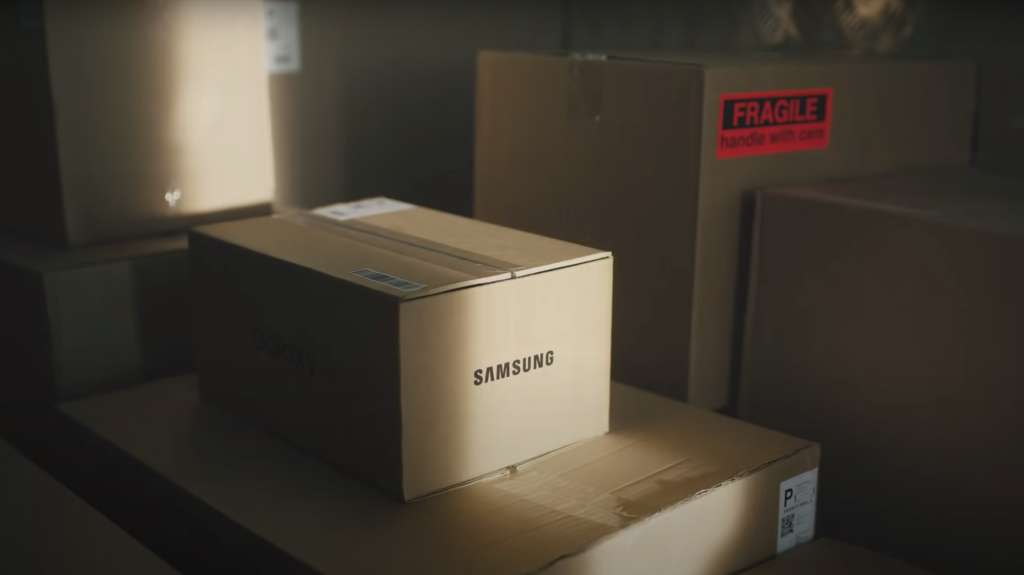 In a teaser video leading up to the Samsung "Unpacked" event on April 28, a package with a Galaxy label is transported in a van. Credit: Samsung/YouTube
CNN

(CNN) — In a typical year, Samsung only holds two of its big “Unpacked” events. But this is no normal year. The South Korean consumer electronics company on Wednesday will hold its third product launch within the first four months of 2021.

The company is hosting a virtual product launch during which it promises the “most powerful Galaxy is coming.” It’s expected to show off three Galaxy Book laptops: the Galaxy Book, Galaxy Book Pro and Galaxy Book Pro 360, all of which will likely run on Windows 10 and a Qualcomm Snapdragon processor.

In a teaser video leading up to the event, which kicks off at 10 a.m. ET, a package with a Galaxy label is transported in a van. The company implies that what’s inside is so powerful, it messes with car radios, hair dryers and car alarms as it’s driven by those devices.

The pressure is on for Samsung to say it’s products can keep up with Apple’s new blazing-fast M1 chip featured inside its latest line of Apple iMacs and iPhones.

Samsung’s two annual “Unpacked” press events are usually reserved for its smartphones. Holding an event specifically to showcase laptops underscores how the company is betting on sustained interest in PCs even as offices prepare for workers to return.

In January, Research firm Gartner reported US consumer demand for PCs in 2020 was the highest it’s been in two decades; worldwide, PC sales jumped 5% from the year before — the biggest growth in 10 years.

Earlier this year, Samsung unveiled its high-end Samsung Galaxy S21 flagship smartphones and, more recently, its budget-friendly Galaxy Series A devices. The company is expected to show off its Galaxy Note smartphone line in August, alongside a rumored foldable tablet. It’s possible, however, Samsung could unveil this on Wednesday.