School bus driver accused of driving drunk with students on board 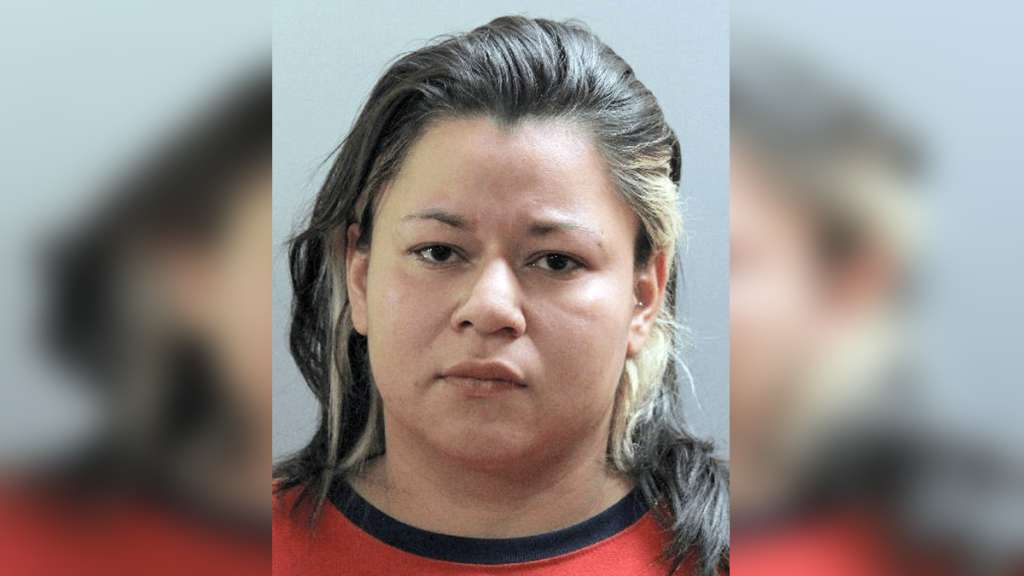 (WHDH) — A school bus driver was arrested for drunken driving after police say she was found slumped over the steering wheel with several students on board.

Officers responding to a welfare check of a woman who was slumped over the steering of a school bus in the area of South Franklin and Grove streets in Hempstead around 4:50 p.m. observed “multiple clues indicating the presence of alcohol,” police said.

Police added that Parada was taken into custody after it became clear that she was under the influence.

All of the students on the bus were accounted for and safely released to their parents.