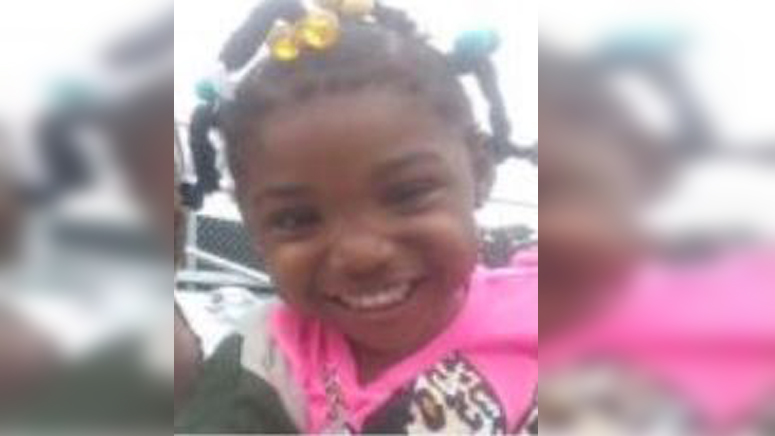 BIRMINGHAM, Ala. (AP) — Authorities in Alabama say they’ve expanded the search for a missing 3-year-old girl to include surrounding states.

Birmingham Mayor Randall Woodfin and police Chief Patrick Smith spoke to reporters at a Monday news conference about Kamille McKinney. An Amber Alert says the girl nicknamed “Cupcake” was kidnapped from a birthday party on Saturday by a stranger in a dark SUV.

Smith says there was a multi-hour delay before the alert was issued. He blames the belated alert was due to a delay in when the kidnapping was reported to law enforcement.

The chief says the FBI is assisting and two people of interest are undergoing questioning. Both were taken into custody Sunday after authorities found a vehicle recorded by a surveillance camera.