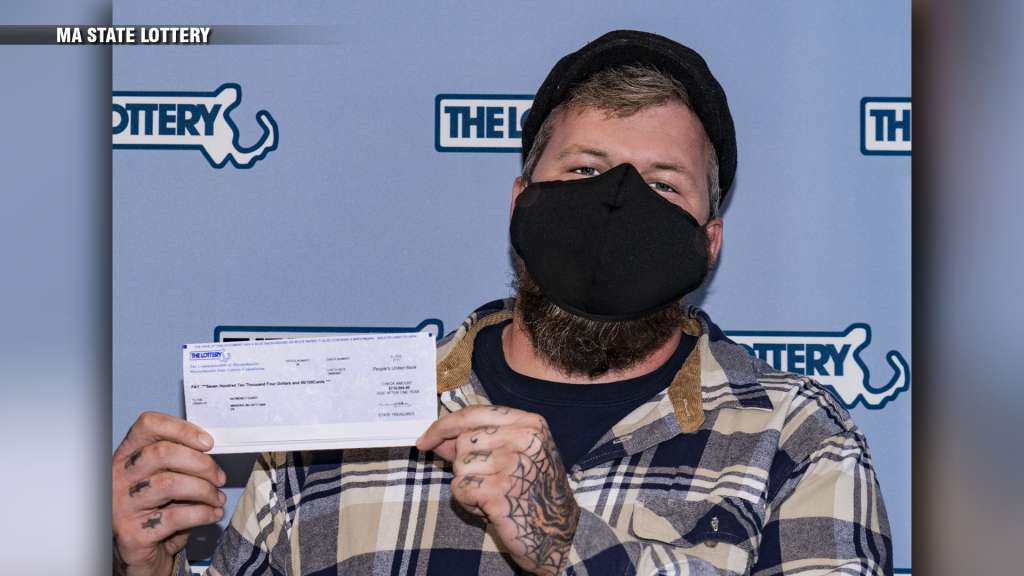 Raymond Carey purchased the winning ticket at Quality Gas & Mart on Taunton Avenue in Seekonk after becoming motivated by the game’s $699.8 million jackpot.

A second $1 million winning ticket sold at Bradford Mobil Mart on South Main Street in Haverhill has yet to be claimed, according to the Massachusetts State Lottery.

A $1 million winning ticket from Saturday’s drawing sold at Downtown Convenience on Boylston Street in Boston has also yet to be claimed.

Prizes must be claimed within one year of the drawing.

One ticket sold in California for Monday’s drawing won the $699.8 million jackpot, making it the fifth-largest Powerball jackpot and seventh-largest jackpot in United States lottery history.