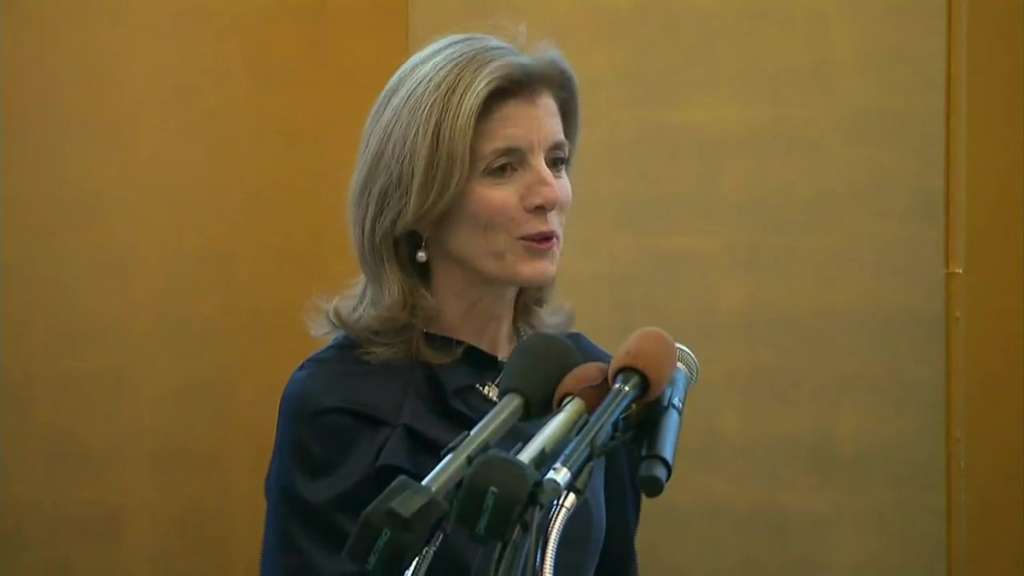 The Senate approved the nominations Thursday as President Joe Biden’s administration looks to fill out its diplomatic team with key allies in Asia. Kennedy has extensive experience in the region and and had thrown her support behind Biden relatively early in the crowded 2020 Democratic primary process.

Sen. Jon Ossoff, D-Ga., said shortly before the Senate action that it was critical for the U.S. to have Goldberg in Seoul, citing North Korea’s launch Wednesday of a ballistic missile toward its eastern waters.