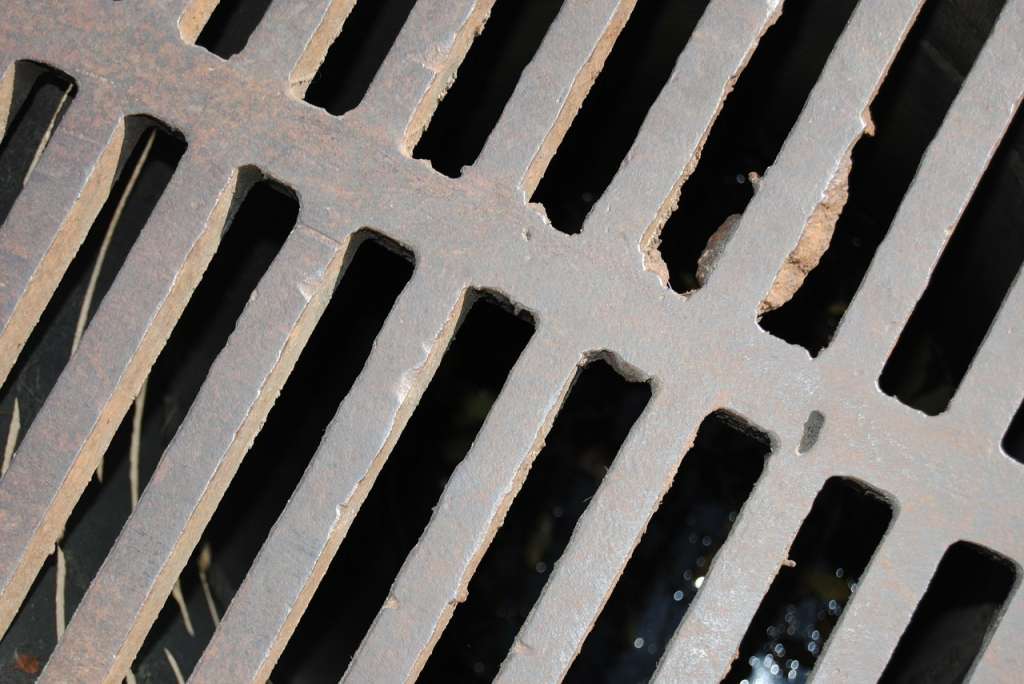 BOSTON (AP) — The city of Quincy agreed Wednesday to invest some $100 million over more than 10 years to repair its stormwater system after being sued by the Environmental Protection Agency and the U.S. attorney’s office for violations of the Clean Water Act.

The city was sued two years ago after officials found that its wastewater system was discharging pollutants into waterways like Quincy Bay, Dorchester Bay, Hingham Bay, the Neponset River and Boston Harbor.

Under the consent decree, the city will adhere to a schedule to identify and repair leaks in its stormwater and sewerage systems. It will first monitor stormwater outfalls that may contaminate beaches and post notices warning when there is potentially contaminated water.

Christopher Walker, chief of staff to Quincy Mayor Thomas Koch, told the Boston Globe that the city has spent as much as $8 million of its $400 million annual budget on repairs of the wastewater system.

“The agreement reflects our concerns, which includes a recognition of the city’s past efforts on these issues,” Walker said. “It won’t cause any additional stress to ratepayers.”

“This settlement is a reminder that municipalities must comply with the law and environmental standards to prevent and address pollution caused by defects in their stormwater and sewage systems,” said Nathaniel R. Mendell, acting U.S. attorney for the district of Massachusetts.

Quincy is located on the coast about 10 miles (16 kilometers) south of Boston.