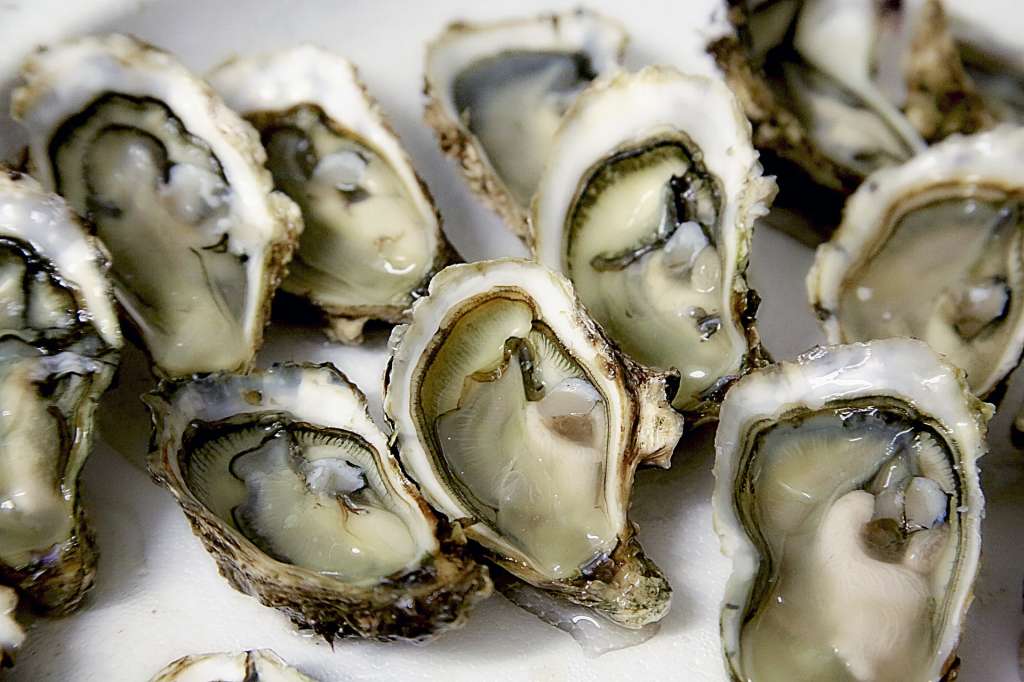 BRUNSWICK, Maine (AP) — Maine is producing more oysters than ever due to a growing number of shellfish farms that have launched off its coast in recent years.

The state’s 2021 oyster harvest was the largest and most valuable in its history, according to recent data from the Department of Marine Resources in Maine. The state’s haul of oysters, the vast majority of which are from farms, grew by more than 50% last year to more than 6 million pounds.

Maine’s growing oyster business has made the state a bigger player in the national industry that grows the valuable shellfish, which were valued at more than $187 million in 2020. The growth has also raised questions from members of other marine industries about whether the oyster business is growing too fast.

Maine oysters were worth more than $10 million at the docks last year, a decade after they were worth less than $1.3 million. They’re now the fourth most valuable marine resource in the state, where lobster is still by far the most important seafood.

The presence of more farms has led to criticism from some lobster fishermen, who fear losing access to productive fishing grounds. The state needs a comprehensive plan for the future of shellfish farming or it will lose its coast, said Crystal Canney, executive director of Protect Maine’s Fishing Heritage Foundation.

“We are seeing people treating this like a Wild West gold rush, and it’s irresponsible,” she said.

On the other hand, the growth of oysters is great news for a state that has been trying to diversify marine industries, said Dan Devereaux, one of the owners of Mere Point Oyster Company in Brunswick.

“As Mainers, we take advantage of the fact that we are up here and the seafood is so coveted outside the state,” he said.

The growth of Maine oysters is happening at a time when the national oyster industry is diversifying. A decade ago, about 60% of the value of U.S. oysters came from Washington and Louisiana, according to data from the National Oceanic and Atmospheric Administration. Now, those states make up 27% of the value, and industries have grown in states including Texas, Virginia, Massachusetts and California, NOAA data said.

Maine’s harvest made up less than 1% of the nation’s oyster value in 2011 and it was 3% in 2020. Oyster farms, which typically grow oysters in cages in coastal waters, have grown in Maine in that time. There were less than 600 acres of shellfish farm leases in Maine in 2010 and there are now about 1,000 acres, state records show.

The state remains a relatively small producer in the national oyster industry, but oysters from Maine tend to be more valuable than those from elsewhere, said Sebastian Belle, executive director of the Maine Aquaculture Association. Maine oyster farmers typically get paid 10-15% more than those from other states, he said.

“The demand for Maine oysters is incredibly strong, and has been for the last 10 years or so, but it seems like it’s getting stronger and stronger,” Belle said.