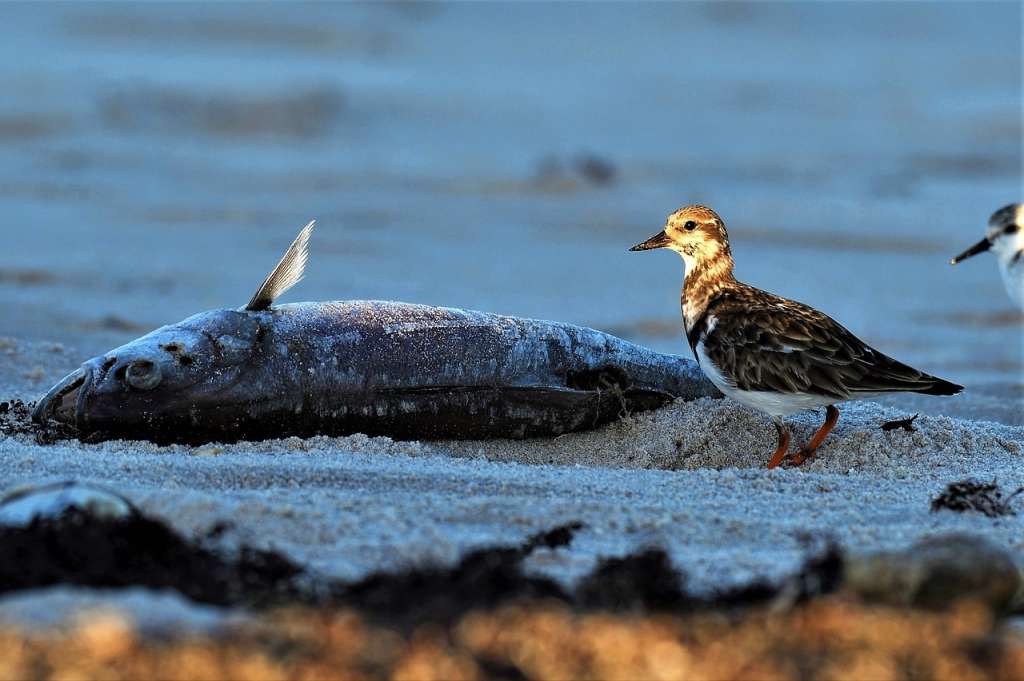 GLOUCESTER, Mass. (AP) — Shellfishing has been banned along large portions of the Massachusetts coast because of toxic red tide, state officials said.

The state Division of Marine Fisheries on Thursday banned harvesting of all softshell and razor clams, the Gloucester Daily Times reported Friday. That ban came the day after the harvest of blue mussels, carnivorous snails and whole sea scallops was prohibited because of elevated levels of paralytic shellfish poison, also known as red tide.

Red tide is a neurotoxin produced by naturally occurring marine algae. “Filter-feeding shellfish ingest it and it gets concentrated in the meat,” he said.

Eating contaminated shellfish, even when cooked, is potentially fatal to humans.

The ban extends from Salisbury at the New Hampshire border, south to Cape Ann, the North Shore, Boston and to areas of the South Shore.

The red tide is expected to stick around for awhile.

“We’re looking at a couple weeks at least,” Seminara said. The state is expected to retest for the toxin on Monday, he said.