Sheriff: Dogs died after being left in back of U-Haul truck for days; owner paid man $20 to get rid of their bodies 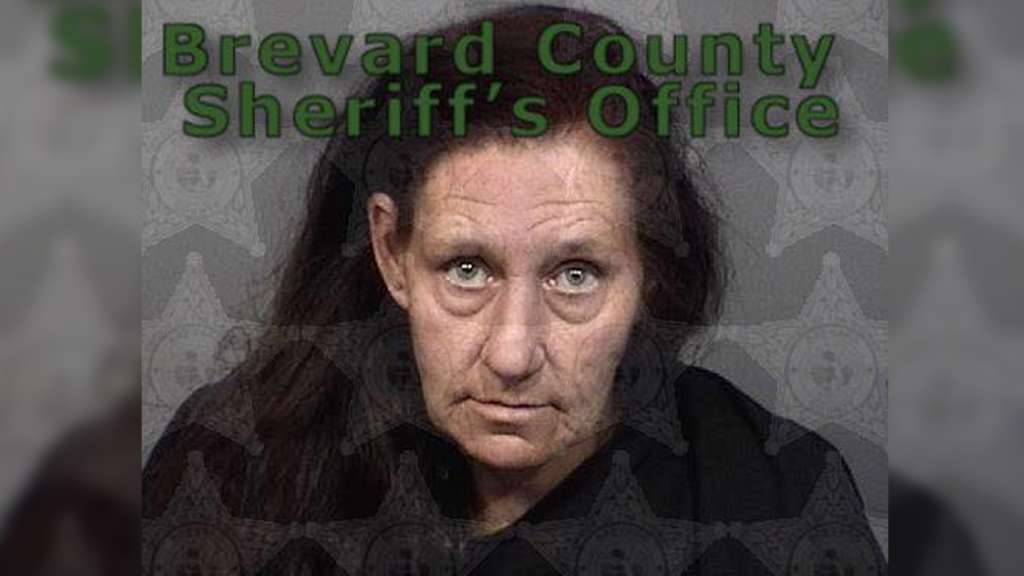 (WHDH) — A woman left two dogs in the back of a U-Haul box truck for four days before paying someone $20 to remove the pets’ bodies after they died in Brevard County, Florida, authorities said.

Eugena Marie Blake was arrested on July 21 on felony charges of animal cruelty, according to the Brevard County Sheriff’s Office.

Blake had been evicted from her apartment and used the U-Haul truck to move her possessions to a friend’s one-bedroom apartment where she was not allowed to have dogs, the sheriff’s office said.

She subsequently left her two dogs, named Baby and Lucky, locked in crates in the U-Haul for four days as temperatures outside reached up to 91 degrees, the sheriff’s office added.

Blake then allegedly asked her daughter to drive her in the U-Haul to a nearby establishment, where she asked an employee to give her a garbage bag as her dog had died.

A further investigation revealed that Blake had paid an acquaintance who was significantly struggling to provide for himself about $20 to clean out the truck and get rid of the remains of the two dogs, the sheriff’s office said.

A homeless person discovered the extremely decomposed bodies of the two dogs still in their cages days later and contacted law enforcement, the sheriff’s office added.

Members of the Animal Cruelty Unit positively identified Baby and Lucky and reportedly obtained a confession from Blake about the events that led to their deaths.

Blake was arrested on animal cruelty charges, along with a violation of probation charge.

Brevard County Sheriff Wayne Ivey wrote on Facebook that, “Thankfully, there was ‘No Bond’ on the Violation of Probation charge, so Blake will be sitting in our Jail which is exactly where she belongs.”

He went on to write in all caps, “IF YOU LEAVE YOUR DOGS FOR DAYS IN THE BACK OF A U-HAUL TRUCK AND THEN TRY TO HIDE THEIR DEAD BODIES IN GARBAGE BAGS YOU REALLY DESERVE THE SAME TREATMENT…SADLY THOUGH LOCKING YOU BEHIND BARS AT THE BREVARD COUNTY JAIL IS THE BEST WE CAN LEGALLY DO!!”