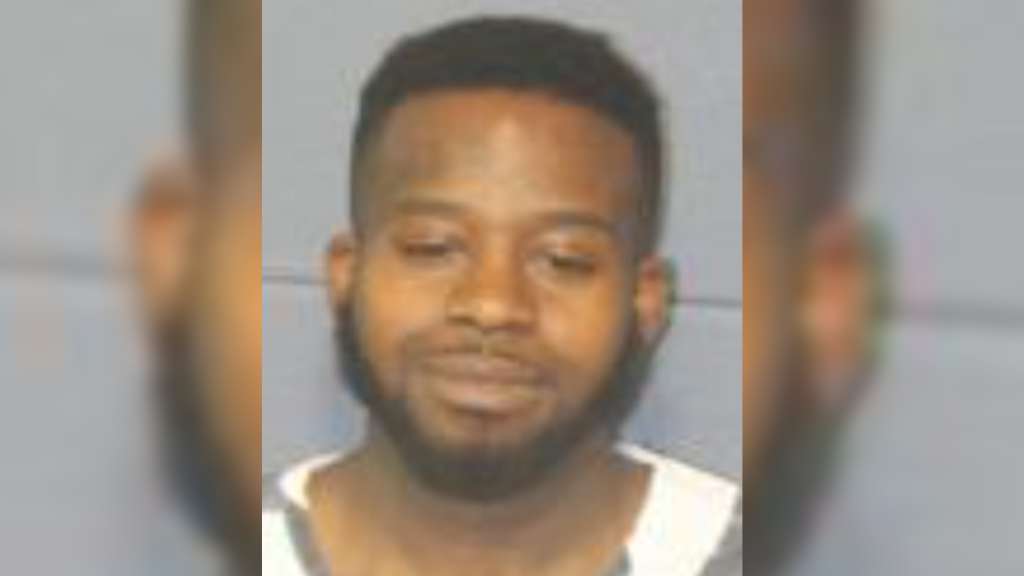 (WHDH) — A groom shot a man on his wedding night in Louisiana after he suspected him of having a romantic connection with his bride, authorities said.

Devin Jose Jones, 30, of Alexandria, was still in his wedding attire with his bride and one of her friends when they became stuck in traffic on Interstate 10 around 10:45 p.m. Saturday, the St. John the Baptist Parish Sheriff’s Office told the L’Observateur.

Jones allegedly suspected a romantic connection between the bride and her friend, which led to a verbal argument.

He then pulled out a firearm and chased the bride’s friend between stopped cars down the interstate before shooting him in the leg, the sheriff’s office said.

The bride reportedly stopped an ambulance and told personnel that her husband was trying to kill her.

They barricaded her inside the ambulance and Jones allegedly ran toward it and began trying to forcibly enter.

Deputies pursuing Jones on foot were able to apprehend him.