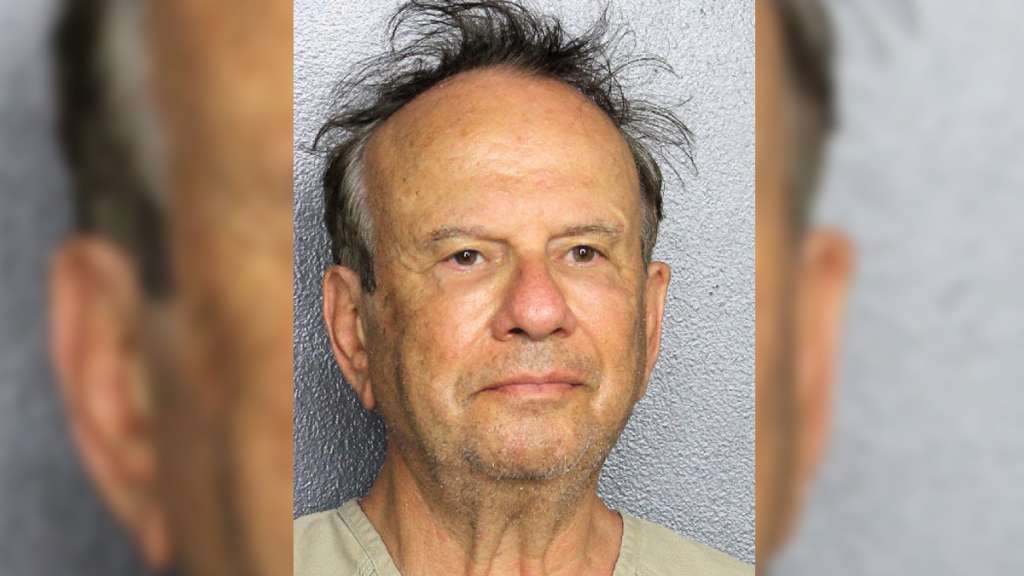 FORT LAUDERDALE, Fla. (WHDH) — An airline passenger who grew aggravated with a ticket counter employee at Fort Lauderdale-Hollywood International Airport made a bomb threat before leaving behind his carry-on bag on Saturday, authorities said.

Wegal Rosen engaged in a heated verbal dispute with the ticket counter employee in Terminal 2 around 8:30 a.m. before attempting to walk away without his carry-on luggage, according to Broward Sheriff’s Office.

The employee told Rosen that he needed to take his luggage with him, and he responded by telling the employee there was a bomb in the bag, the sheriff’s office said.

He allegedly left the bag at Terminal 2 and walked to Terminal 3.

Terminals 2, 3, and 4 were evacuated as bomb squad detectives swept the area.

Rosen was located in the airport and taken into custody.

The sheriff’s office says the threat was determined to be unfounded.

Rosen is facing a charge of false reporting concerning planting a bomb, explosive or weapon of mass destruction.