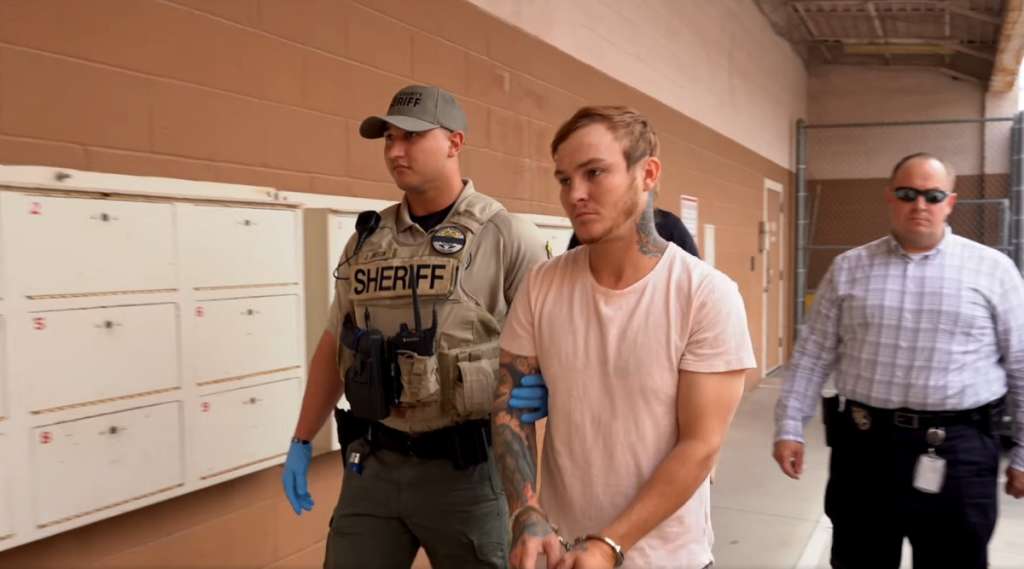 SUPERIOR, Ariz. (WHDH) — A man referred to by authorities as a “sexual predator” is facing charges after a 6-year-old girl reportedly tested positive for a sexually transmitted disease.

Jacob Sullivan, 26, appeared in Copper Corridor Justice Court in Superior, Arizona on Wednesday to face three counts of sexual conduct with a minor, according to the Pinal County Sheriff’s Office.

A judge ordered him held without bond due to the nature of the alleged sex offenses.

Deputies were contacted by a Queen Creek urgent care clinic on Nov. 14 after a 6-year-old child tested positive for a sexually transmitted disease, the sheriff’s office said.

During the investigation, the child revealed that Sullivan had sexually assaulted her, the sheriff’s office added.

A warrant was issued for Sullivan’s arrest on Monday and he was taken into custody the following morning.

He was also wanted on an unrelated warrant, according to the sheriff’s office.

“Getting this sexual predator off the streets was our number one priority,” said Sheriff Mark Lamb. “I am pleased with our detectives for making quick work of this suspect. I pray that the victim in this case finds comfort and healing. We stand with her and all victims of abuse. We are here for you.”