Shkreli ordered to return $64M, is barred from drug industry 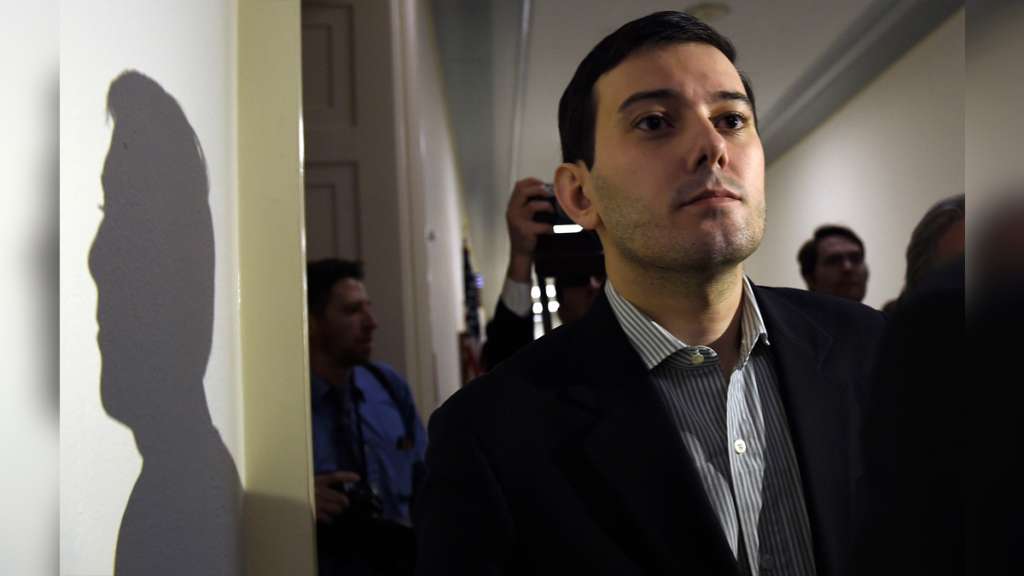 FILE - This Thursday, Feb. 4, 2016, file photo shows pharmaceutical chief Martin Shkreli following his appearance on Capitol Hill in Washington before the House Committee on Oversight and Reform Committee. An unreleased Wu-Tang Clan album forfeited by Shkreli after his securities fraud conviction was sold Tuesday, July 27, 2021, for an undisclosed sum, though prosecutors say it was enough to fully satisfy the rest of what he owed on a $7.4 million forfeiture order he faced after his 2018 sentencing. (AP Photo/Susan Walsh, File)

NEW YORK (AP) — A federal judge on Friday ordered Martin Shkreli to return $64.6 million in profits he and his company reaped from inflating the price of the life-saving drug Daraprim and barred him from participating in the pharmaceutical industry for the rest of his life.

The ruling by U.S. District Judge Denise Cote came several weeks after a seven-day bench trial in December. The Federal Trade Commission and seven states brought the case in 2020 against the man dubbed in the media as “Pharma Bro.”

Shkreli was CEO of Turing Pharmaceuticals — later Vyera — when it jacked up the price of Daraprim. It treats a rare parasitic disease that strikes pregnant women, cancer patients and AIDS patients.

He defended the decision as capitalism at work and said insurance and other programs ensure that people who need Daraprim would ultimately get it.

But the move sparked outrage from medical centers to the 2016 presidential campaign trail, where Hillary Clinton termed it price-gouging and future President Donald Trump called Shkreli “a spoiled brat.”