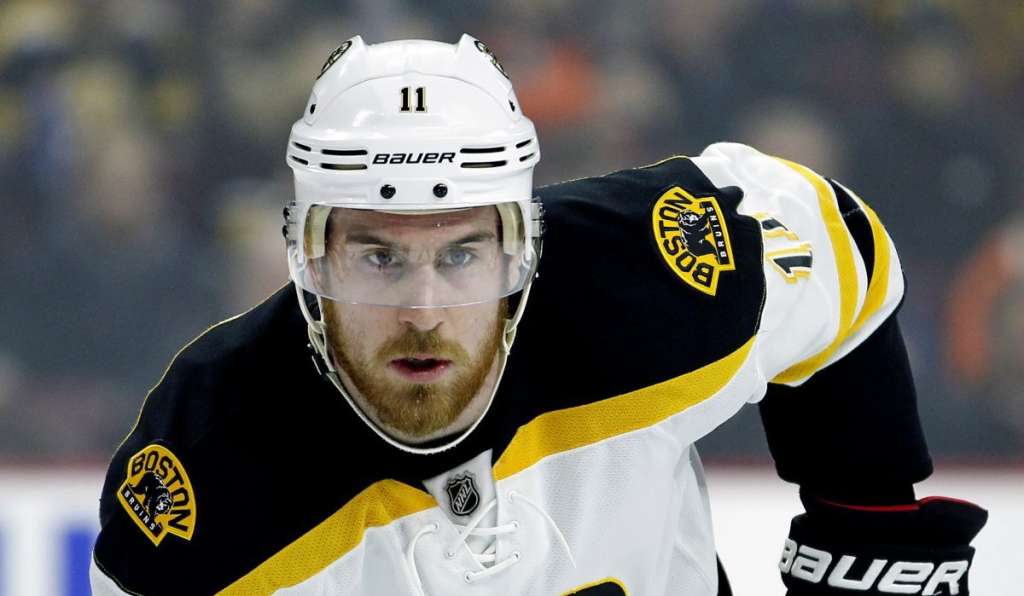 BOSTON (WHDH) - Officials have released the cause of death for Jimmy Hayes, who won a national hockey championship at Boston College and played seven seasons in the NHL, as his family continues to mourn him.

The medical examiner determined that Hayes, 31, died on Aug. 23 from acute intoxication due to the combined effects of fentanyl and cocaine, a spokesperson for the Executive Office of Public Safety and Security announced Monday.

The manner of his death was ruled accidental.

His wife, Kristen, released a statement that read, “Although we are shocked and heartbroken beyond words, I choose to remember my husband, and the boys’ father, through the enormous love and joy that he brought us and so many others. This battle does not define him, and I will still tell my boys every day to be like Jimmy. Jimmy touched so many lives while he was here by living so generously and open-heartedly, and I hope his story can continue to make a positive impact, especially for anyone who is struggling with the grips of substance abuse. I sincerely appreciate all of the support that has been shown to our family and ask for privacy during this extremely difficult time.”

Haye’s father, Kevin, added, “We love and miss our son and brother very much. Know that we truly appreciate the outpouring of love we have received. We hope you can respect our need to grieve privately as a family during this difficult time.”

Hayes, a 6-foot-5 right-wing, was drafted in the second round (60th overall) in 2008 by the Toronto Maple Leafs. Two years later, he helped Boston College to its second straight national title, totaling 13 goals and 22 assists in 42 games as a sophomore. He made his NHL debut in December 2011 after a trade to the Chicago Blackhawks.

In addition to his wife and father, Hayes is survived by his children, mother, and four siblings.