Simone Biles is headed out on her ‘GOAT’ tour this fall 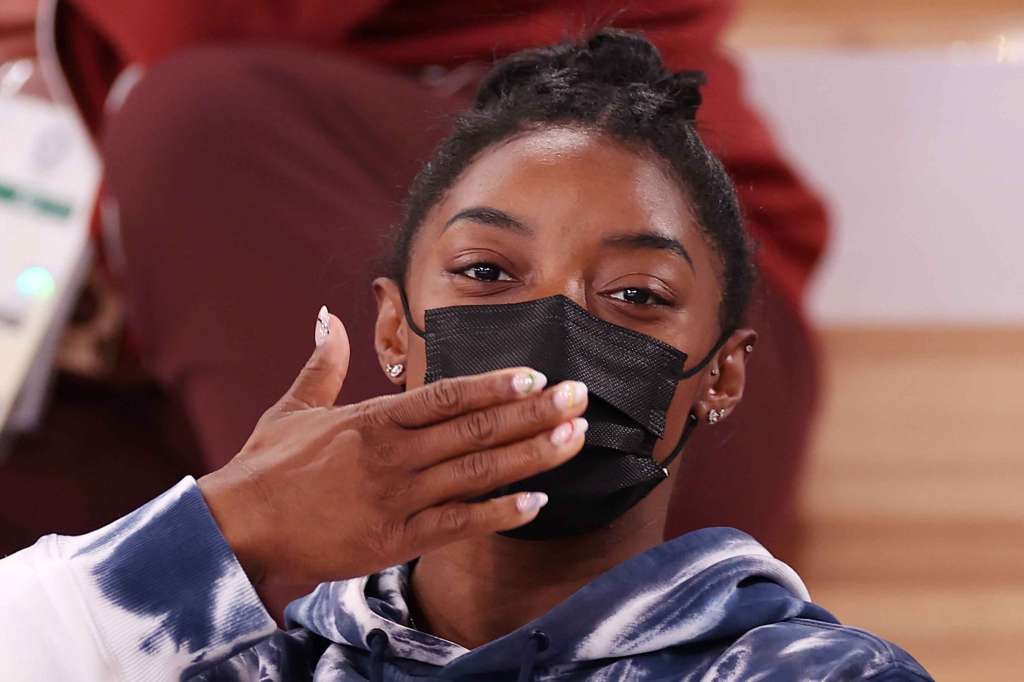 (CNN) — Simone Biles has one plan in place following this summer’s Tokyo Olympics.

The superstar, who has won more world gymnastic championship medals than any man or woman, will head to 35 cities across the United States for a series of exhibitions called the “Gold Over America Tour.”

“I love the sport of gymnastics and wanted to help create a show that celebrates the pure joy of performing,” Biles said.

The tour, which kicks off in September, will feature Biles alongside other elite gymnasts, including Laurie Hernandez and Jordan Chiles.

Biles withdrew from the women’s team gymnastics final and three individual finals in Tokyo, citing mental heath concerns and a case of “the twisties,” which impact a gymnast’s sense of space midair.

But on Tuesday, she returned to compete on the balance beam and walked away with a bronze medal, her second medal at the 2020 Tokyo Olympics and her seventh Olympic medal overall.

Biles appeared on NBC’s “Today” with her teammates following the win.

‘It means more than all of the golds because I have pushed through so much in the last five years and the last week while I’ve even been here. It was very emotional and I’m just proud of myself,’ she said of her accomplishment Tuesday.

“I didn’t really care about the outcome,” she added. “I was just happy that I made the routine and that I got to compete one more time.”

At a press conference after the beam competition, Biles was asked about her future Olympic plans and whether the Paris 2024 games are in her future.

“I just need to process this whole thing first,” Biles said of the Tokyo games, adding she was glad she has been able to shine a light on mental health.

“I think it should be talked about a lot more, especially with athletes, because I know some of us are going through the same things and we’re always told to push through it,” Biles said. “But we’re all a little bit older now and we can kind of speak for ourselves. At the end of the day, we’re not just entertainment, we’re humans and there are things going on behind the scenes that we’re also trying to juggle with as well on top of sports.”