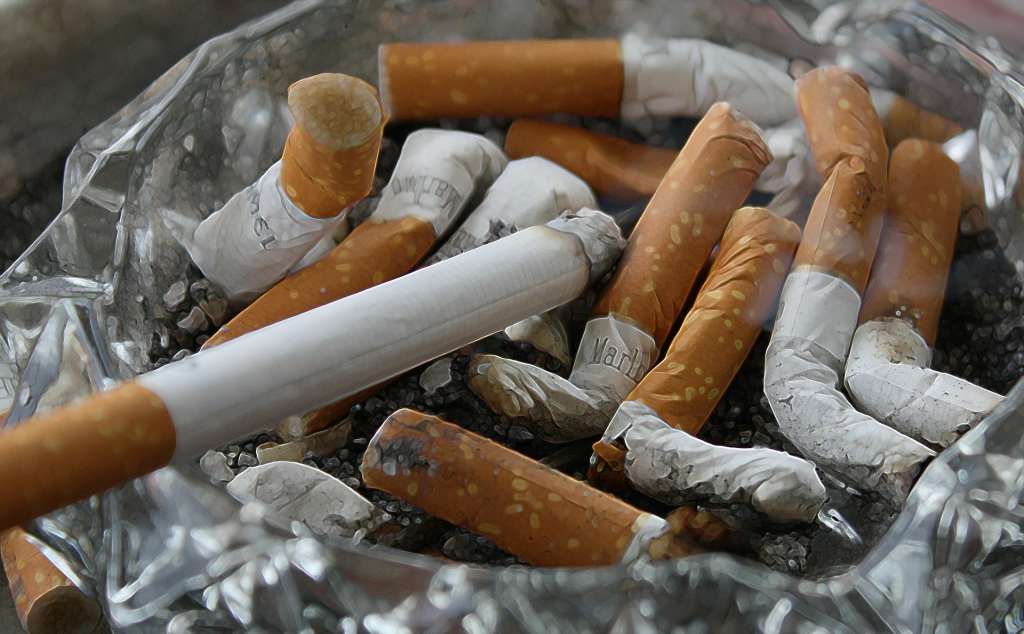 (WHDH) — Smoking costs the average Massachusetts smoker more money that any other state in the country, a new study found.

The average smoker in the Bay State spends $3,171,757 in smoking costs over a lifetime and $66,078 per year, according to a recent WalletHub study.

Out of the more than $3 million, $174,850 is spent out-of-pocket on cigarettes, while $289,789 is spent on direct medical costs to treat smoking-connected health complications, the study showed.

Previous studies have revealed that smoking can lead to a loss of income, with WalletHub finding that the average Mass. smoker loses $741,684 in pay.

Smokers also miss out on financial opportunity, with the average Mass. smoker losing out on $1,949,351 if they would’ve invested the money they spent on smoking in the stock market over the same time period, according to the study.

The average Mass. smoker also reportedly deals with $16,085 in other costs.