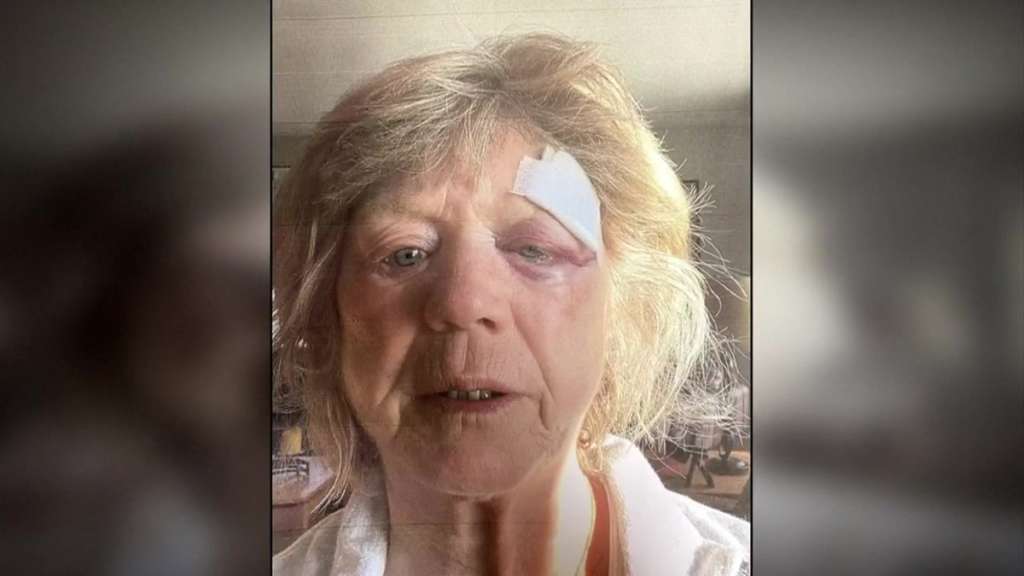 BOSTON (WHDH) - Isabelle Germann remembers the day a walk with her daughter in Charlestown ended with a trip to the hospital.

She said, “It was the beginning of March, it was a beautiful day. We walked and we talked and we enjoyed the scenery. We got onto the main street and we were walking at a pretty decent clip and I never noticed the raised sidewalk until I kicked it and just went down face first.”

Isabelle was hurt in the fall – so seriously that she had to go to the emergency room.

“I was beaten up pretty bad– black eye, face all swollen, they did a chest x-ray to make sure I didn’t crack any ribs, they checked my head for a brain bleed to make sure I was okay,” Isabelle said.

Her insurance only covered part of her medical bill.

“I was blown away at my portion of the bill,” she said.

She filed a personal injury claim with the city.

“I attempted to have the city pay my bill,” Isabelle said.

But she didn’t file that claim within 30-days of the incident as required by the city, so she was automatically denied.

“Which is absurd,” Isabelle said.

“I said, with all due respect, I never got the bill until 30 days after the event,” she said.

She tried to reach someone at city hall to talk about her claim.

“I said please reconsider- they didn’t want to hear it,” Isabelle said.

So she called Solve It 7.

“Well we watch Channel 7 and I’m always intrigued by the Solve It 7 episodes,” Isabelle said.

After we contacted the city, the sidewalk where Isabelle fell was fixed.

After several more phone calls, the city agreed to look into her claim.

Isabelle said, “I was floored I was totally floored, I’m just really thrilled that you folks decided to pick up on this.”