Some ships push back at rules requiring slowdown for whales 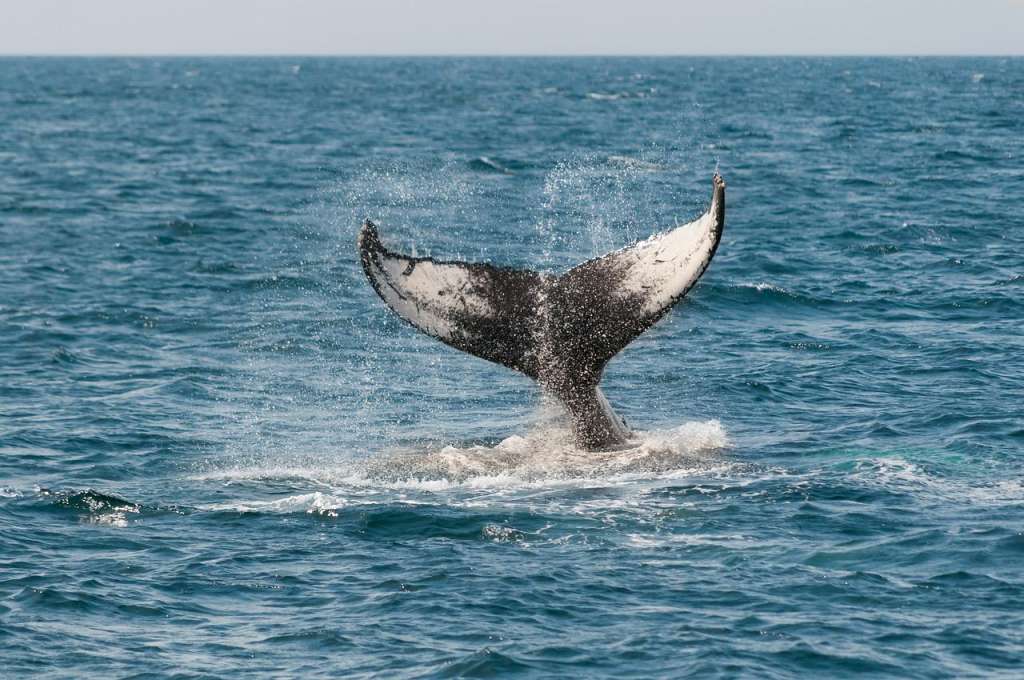 The National Oceanic and Atmospheric Administration announced the new proposed rules, which are designed to protect the last remaining North Atlantic right whales, last month. The rules would expand seasonal slow zones off the East Coast, and require more vessels to comply with the rules.

The agency’s National Marine Fisheries Service is holding a series of informational meetings on the new rules, including one scheduled for Aug. 16. Some shipping and maritime groups said they have concerns the rules could make their jobs more difficult or less safe.

“We think that the NOAA/NMFS proposal to apply the speed restriction to pilot boats is unwise and unsafe,” Diamond said, adding that the group “strongly” supports protecting marine mammals.

“We take all comments into consideration in the development of final regulations,” Ferreira said.

Another group, the Chamber of Shipping of America, is also concerned that slowing down in bad weather could be dangerous for ships, said its president, Kathy Metcalf. Metcalf said the group “welcomes any new proposals as long as they are based on the best available facts.”

The whales number less than 340 and have been declining in population in recent years. They were once numerous off the East Coast, but were decimated during the commercial whaling era. More recently, warming oceans and changing availability of food have emerged as new challenges.

Two of the biggest threats the whales face are ship collisions and entanglement in fishing gear. Previous rule changes intended to aid the whales in recent years have focused heavily on the American lobster fishing industry.

NOAA is also taking written public comments on the proposed ship rules until Sept. 30. The final rule would follow the public comment process.