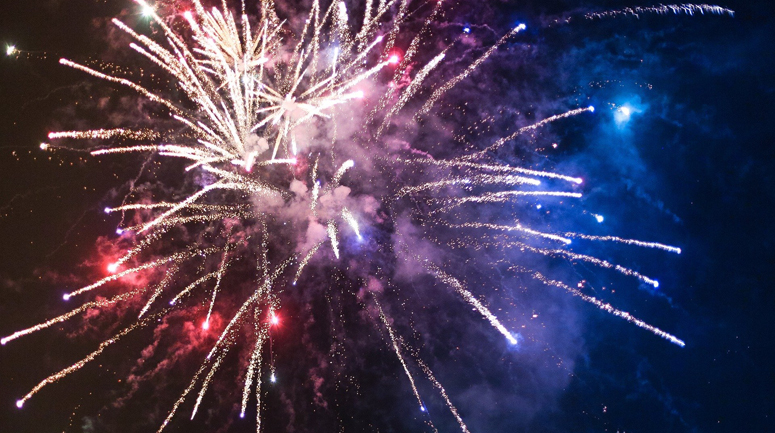 ROCKINGHAM, Vt. (AP) — As Vermont comes out of the pandemic, some towns think it’s still too soon to gather for July Fourth celebrations.

That’s even as Gov. Phil Scott has said he will lift all pandemic precautions in Vermont by the Fourth of July or sooner if 80% of the eligible population gets at least one dose of the COVID-19 vaccine.

As of Monday, 79.2% of the eligible population has received at least one dose, Scott said on Twitter.

The Saxtons River Fourth of July Committee, which canceled the July Fourth celebration last year amid the pandemic, was excited at first to bring the event back.

“But the more that we started to plan, the more questions that came up,” Susan Hernandez, committee president, told Vermont Public Radio.

The committee heard from some people who live downtown who had reservations about inviting hundreds of people to their small community, VPR reported. Without a vaccine for kids, organizers didn’t feel right about having a big crowd in Saxtons River, Hernandez said.

Wardsboro, Montpelier, Plymouth and Richmond all have voted to cancel their celebrations because there was not enough time to plan and too many questions. Some other towns are going ahead with their celebrations.

“We’ve heard from enough people in Milton that they really want to have the event as we’ve done it traditionally,” said Milton Town Manager Don Turner.

Milton is holding a parade in the morning, an afternoon barbecue and fireworks at the end of the day. Turned added that if people want to wear masks and distance themselves, they should.

Warren’s Fourth of July organizer said the town is doing a toned-down celebration this year. There will be a morning parade, evening fireworks, but there will not be activities for kids at the school, a beer garden or a shuttle bus.

“Not knowing where we would be by the Fourth of July, I just didn’t want to take any chances of having a huge blow-out event that we then had to unwind. Just too many unknowns. Too many loose ends,” said organizer Susan Klein.

“The overwhelming data, dating way back from March of last year, is that it’s very challenging to document cases that were transmitted in the outdoors environment,” he said. “So I would say those activities should be safe, and I would endorse a town who wanted to carry them out in a safe way.”