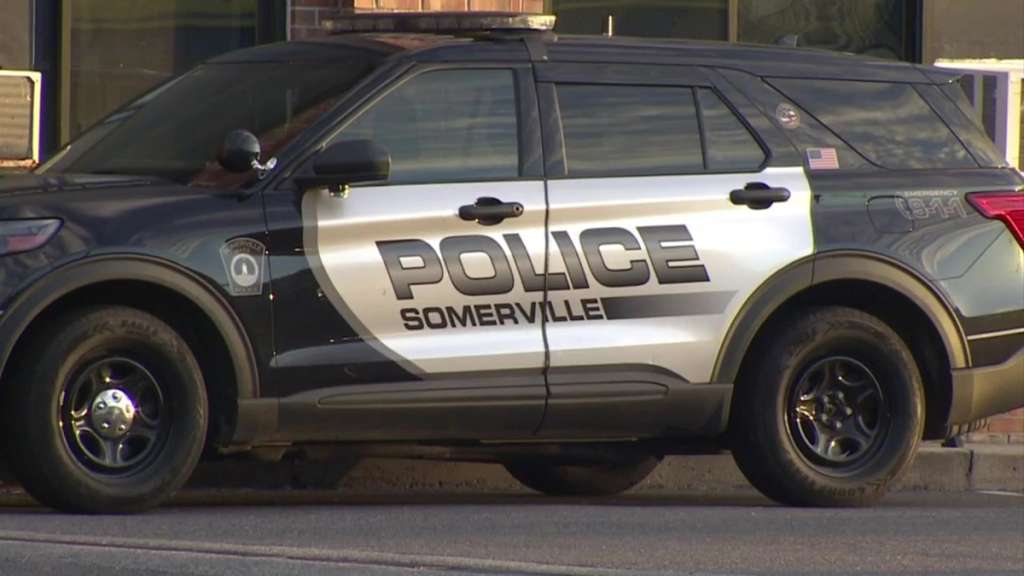 SOMERVILLE, MASS. (WHDH) - Three police officers in Somerville were commended for their role in helping a couple in need deliver a child on a roadside.

On Tuesday, June 14, Lt. Carmine Vivolo, Officer Courtney Reece and Officer Dylan Lambert were working on Washington Street. The three were following up on an incident around 11 p.m. when a pickup truck reportedly pulled up to the team and a man got out of the car to get their attention, the department said.

The police learned the man was traveling with his fiancé, who was in the labor and about to give birth. The couple from Walpole was trying to reach Mt. Auburn Hospital, but had realized they were not going to make it, according to the father.

Police later confirmed both the mother and child were doing well the next day, and later received a message from the father commending them for their help.

“With luck on my side Lt. Carmine and his crew being there at the right time and the right place was able to deliver my beautiful daughter,” the father said in a statement. “I am gratefully thankful and honored to have had someone like Lt. Carmine to deliver my baby. We will be forever in his debt. I would like to thank the other 2 officers with him that days, but never caught (their) names.”