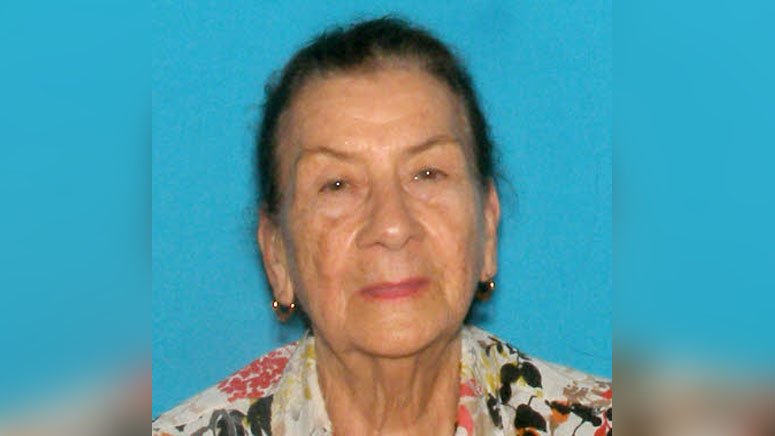 SOMERVILLE, MASS. (WHDH) - Police in Somerville are turning to the public for help in tracking down a missing 84-year-old woman with a history of dementia.

Edna Iglesias was last seen from a security camera leaving the VNA senior living facility on Lowell Street around 2:40 p.m. Monday, according to a release issued by a town spokesperson.

She was wearing a black sweatshirt, or tracksuit style jacket, with a single white stripe on the arms and blue jeans. She was also using a black cane.

Police received a report that she may have boarded a Number 90 MBTA bus to an unknown location.

No further information was released.