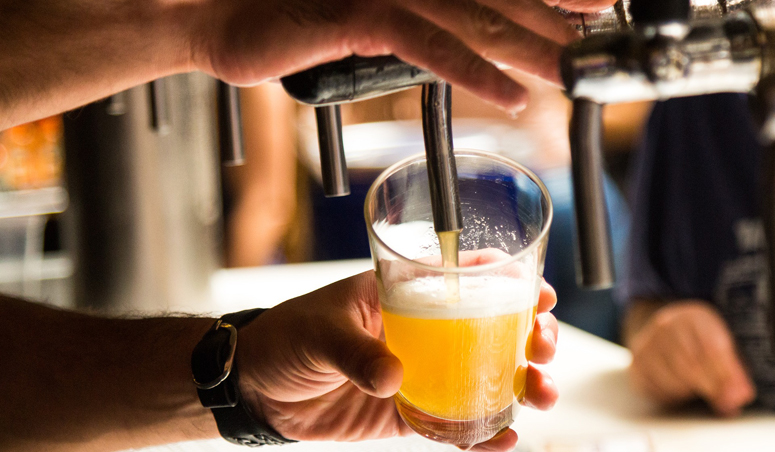 Having extended its session without limitations on the agenda, the Legislature could take up any number of issues in the three-and-a-half months that remain and that’s given advocates new hope that their favored bills could still become law.

Count Senate President Karen Spilka among them. Speaking to community and business leaders at the 495/MetroWest Partnership last week, Spilka touted bills the Senate has passed to respond to the COVID-19 pandemic and made a call for the House to act on a bill agreed to by small brewers and beer distributors regarding the ability of craft brewers to switch wholesalers.

“We in the Senate were hearing, and I think the House as well, that many of the craft brewers because of COVID if they didn’t have a restaurant they were having a hard time getting their product to market and some of the distributors were not marketing to all of the vendors as much,” she said.

The brewer/distributor issue has been debated for a decade, and legislation the Senate passed in July would allow smaller breweries to more easily end their relationship with a distributor if they felt their brand wasn’t being properly marketed.

The House has not taken the bill up and turned down an amendment to tack it onto an job creation bill at the end of July.

“Both sides agreed, we adopted that agreement and the Senate passed it, and it’s pending in the House now,” Spilka, whose district includes a number of craft brewers, said Friday. “I am hearing that some of the industry, some of the craft brewers, are concerned that they may need to close if this situation isn’t isn’t ameliorated.”

While Spilka would like to see the House act on something her branch has passed, the House likely feels similarly on other issues.

The Senate has not acted on a House bill creating a program that would dole out $100 million per year to help communities address impacts of climate change and has not taken up a tax bill the House passed in March to generate more than half a billion dollars for transportation infrastructure by increasing taxes or fees on gas, corporations and more.