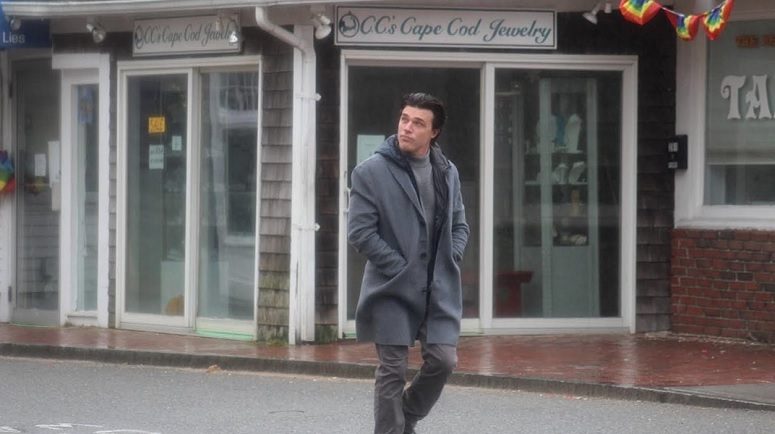 Finn Wittrock, who has starred in numerous “AHS” seasons, was spotted walking down Commercial Street as cameras rolled.

Other actors, including Ryan Kiera Armstrong and Adina Porter, were also seen on set, according to the Twitter account The AHS Zone.

Armstrong posted on her Instagram account what appeared to be the lineup for Season 10, including Sarah Paulson, Evan Peters and Lily Rabe.