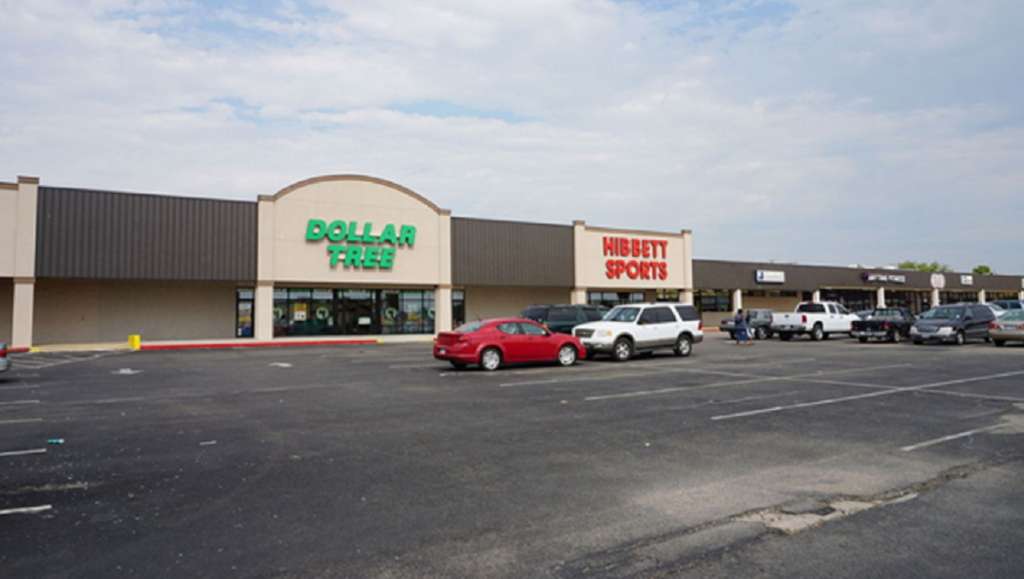 STATE HOUSE, BOSTON, JAN. 11, 2021…..Outdated and decaying strip malls can be found in most Massachusetts towns — ghosts of what were once thriving spots for local businesses and restaurants.

Some may think all hope is lost for reinvigorating those shopping plazas, but a new report from the Metropolitan Area Planning Council argues the sites can be repurposed into mixed-use developments to boost tax revenues and provide needed housing for lower-income residents.

“If even a fraction of these underutilized commercial sites were redeveloped as part of walkable, mixed-use neighborhoods, it could help to meet the region’s housing needs, bolster municipal tax revenues, provide improved conditions and opportunities for existing businesses and local entrepreneurs, improve community character, expand access to otherwise exclusionary communities, and enhance sustainability,” the report says.

MAPC’s Chris Kuschel, Tim Reardon, and Jessie Partridge Guerrero authored the study and point to a commercial strip mall in Woburn that was mostly vacant in 2017, drawing in less patrons for the businesses that remained, and struggling to survive.

Several years later, the site has been transformed into an example of how municipalities can reuse strip malls to benefit communities, the authors write. The redevelopment in Woburn may not be perfect, the report says, as it still features large amounts of surface parking.

“But the positives far outweigh the negatives, and by replacing a shabby retail plaza, the new development, now known as Woburn Village, is setting the stage for the creation of a new neighborhood in the city,” the report says.

The Metropolitan Area Planning Council’s report found that if just 10 percent of the smaller commercial sites — like the one in Woburn — were redeveloped into mixed-use projects, about 124,000 homes could be created, increasing building values and generating $479 million in extra tax revenue for host communities.

If municipalities took advantage of the state’s 40R Smart Growth Zoning bylaw, host municipalities of that 10 percent sample cited by the report’s authors could be eligible for incentive payments totaling $1.2 billion upon rezoning and $373 million when sites are redeveloped.

Kuschel said because strip malls are already developed, municipalities and developers are presented with an opportunity to re-envision a site rather than build one from scratch.

“They tend to provide a more near-term opportunity for change and the reason I say that is many of the sites are on the smaller side,” Kuschel said. “They’re often somewhere in the neighborhood of, let’s say, an acre and that can be redeveloped in a much quicker timeframe in terms of the planning that goes into it than something like, let’s say, a Burlington Mall.”

With thousands of strip malls across the state, deciding which ones to develop into mix-used developments can be difficult. As part of the MAPC report, the authors identified several priorities that can be used to decide whether to retrofit a commercial shopping area.

Among the considerations: whether they are near high-quality transit and walkable destinations that can provide “the greatest benefit for congestion relief and [greenhouse gas] reduction,” the report says.

“Our analysis shows that 29 percent of the sites we identified are within a half mile of transit, meaning that their rezoning could help host communities meet the obligations of the Section 3A MBTA multifamily mandate,” the authors wrote. “Those that are large, or in clusters of properties, can have the greatest impact on housing supply and affordability.”

Kuschel said MAPC has seen a “fair amount” of interest in mixed-use development, though there are some concerns municipalities have raised about retrofitting strip malls.

The report says concerns about the impacts of a new development on school budgets has resulted in demands for housing unsuitable for families, “perpetuating regional segregation and diluting potential benefits for housing affordability.”

“Concerns about ‘community character’ often veil discriminatory interests in maintaining the existing racial and socio-economic make-up of the municipality, depriving others of opportunities to live there,” the report says.

For Kuschel, the positives of retrofitting strip malls into mixed-use developments far outweigh the negatives.

“MAPC has done a lot of research as it relates to schools that really, I think, makes effectively the case that the impacts on schools are very small, and where there are situations where they are valid, there are essentially programs to help provide that kind of gap funding to make up any issues as it relates to the the fiscal impacts,” he said.